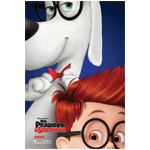 The feature is based on the time-traveling characters created by Ted Key and originally appearing on Jay Ward’s animated Rocky & Bullwinkle TV series that first aired in the late 1950s and early 1960s.

Here’s a look at the clip: 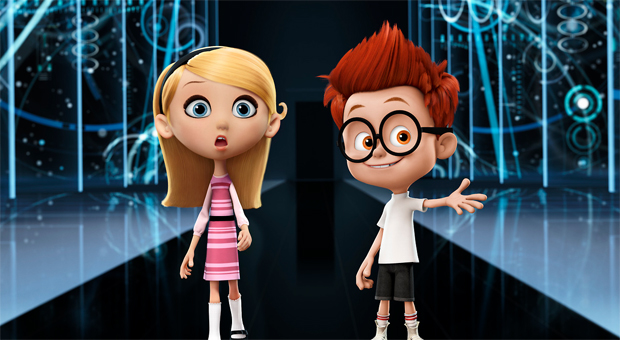