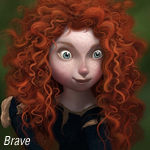 While many of our readers are surely planning to take in Cars 2 ASAP, we have a few new character images from next summer’s Pixar feature, Brave.

But first, here’s a great look at the heroine of the piece, Princess Merida, in all her digital, bow-wielding glory.

Princess Merida in an image from Pixar's Brave, due out in June 2012. 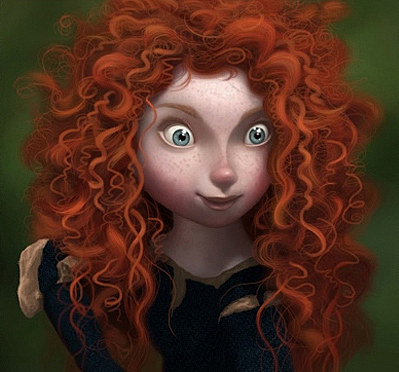 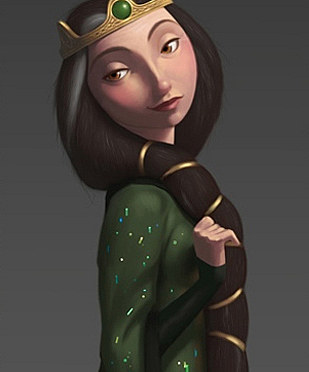 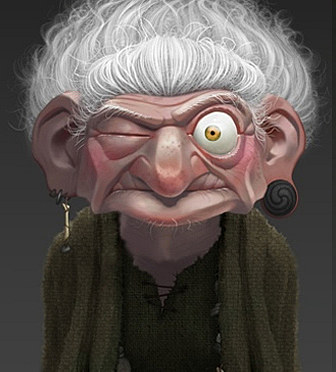 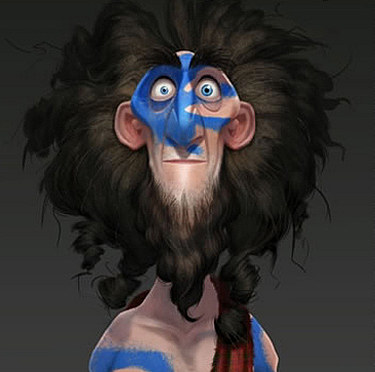 We’ve also learned that, in addition to the teaser for Brave and the Toy Story Toon Hawaiian Vacation, Cars 2 also has a trailer showing several minutes of footage for this fall’s stereoscopic 3D limited release of The Lion King.

Feel free to let us know in the comments what you think of Cars 2, the Brave teaser, Hawaiian Vacation or the new version of The Lion King.

On the Autobahn of Fun
Premieres Set for Marvel Anime, Fox Animation Domination