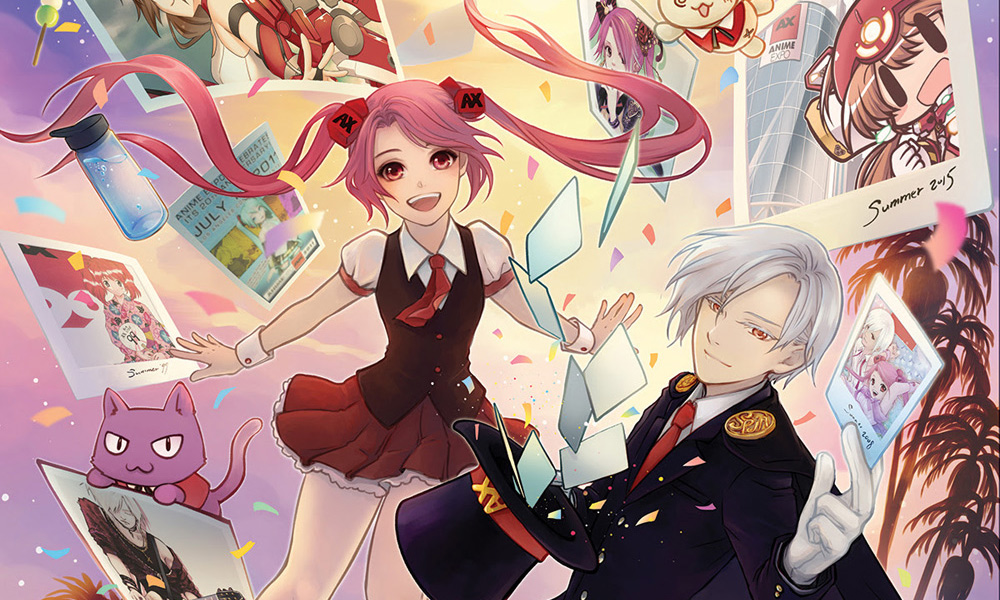 LISTEN: ’Robotech’: The Cartoon That Showed American Animation How to Do Long Stories
In this episode of SyFy Wire’s Every Day Animation, editor-in-chief Adam Swiderski joins Dany Roth to talk about the early anime import success and the legacy it left behind.

’The Mandalorian’ Premieres with Disney+ Launch, Logo Unveiled
The Disney shareholders meeting revealed that the epic series will bow in November, with creator Jon Favreau promising it will be on the same scale and of a similar style to the original Star Wars trilogy.

Chin is a penciler, inker, colorist and cover artist who has worked for top publishers including Marvel, DC, Dynamite, Image, Dark Horse and IDW, on titles like Xena, Vampirella, Red Sonja and Wynonna Earp.

Get a First Look at the AX 2019 Program Guide Art by Zelda C. Wang
The new piece for the 28th edition brings back the mascots Ai, Xeno, Kisegi and Mahoko — originally created by Wang for the 15th anniversary — as well as artwork from other years’ programs.

“I made Ai, the girl with the pink twin-tails and the cute AX cube hair accessories. Xeno came naturally since I needed someone calm and poised to be Ai’s tsukkomi – I mean partner. Their names ‘Ai’ and ‘Xeno’ stand for ‘love for foreign culture/things/people’ and make up the initials for AX.” — Zelda C. Wang (@ZeldaCW)

78th Peabody Awards Nominees
Cartoon Network’s Steven Universe and Netflix’s Hilda are up in the Children’s & Youth category. Sixty programs in all received nominations, with the winners to be announced next week. 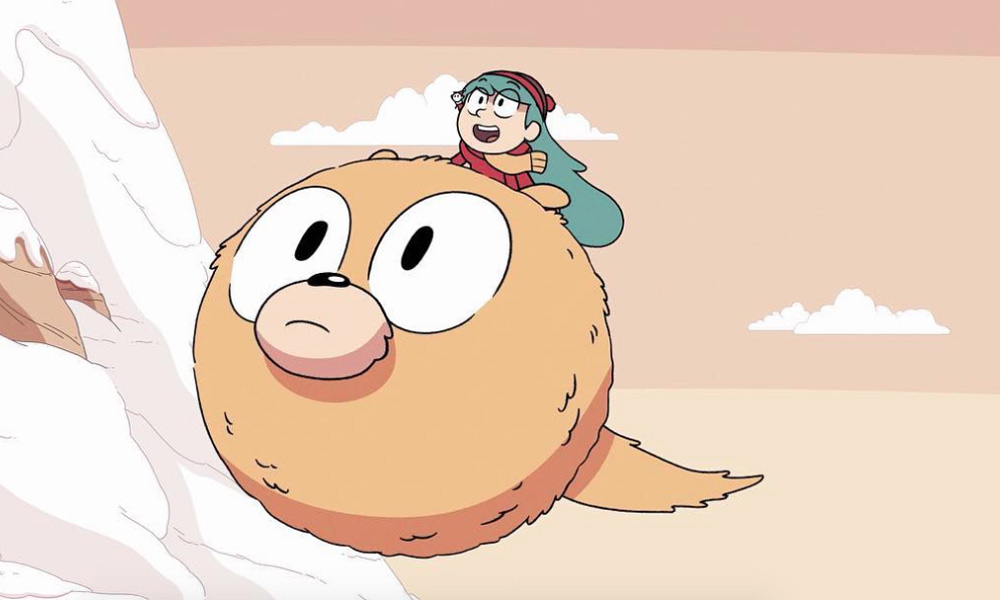 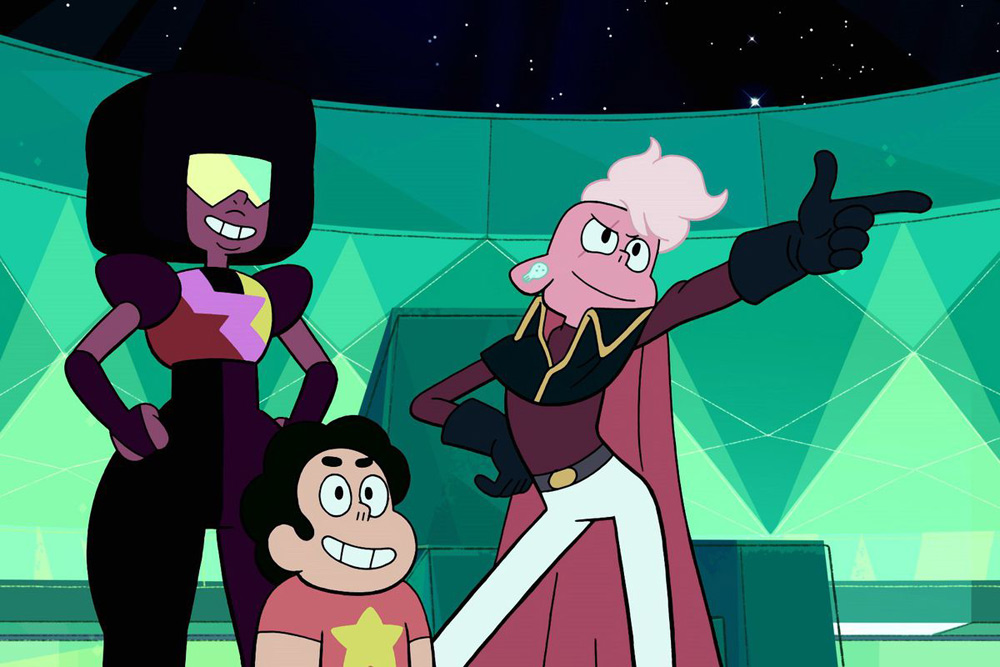 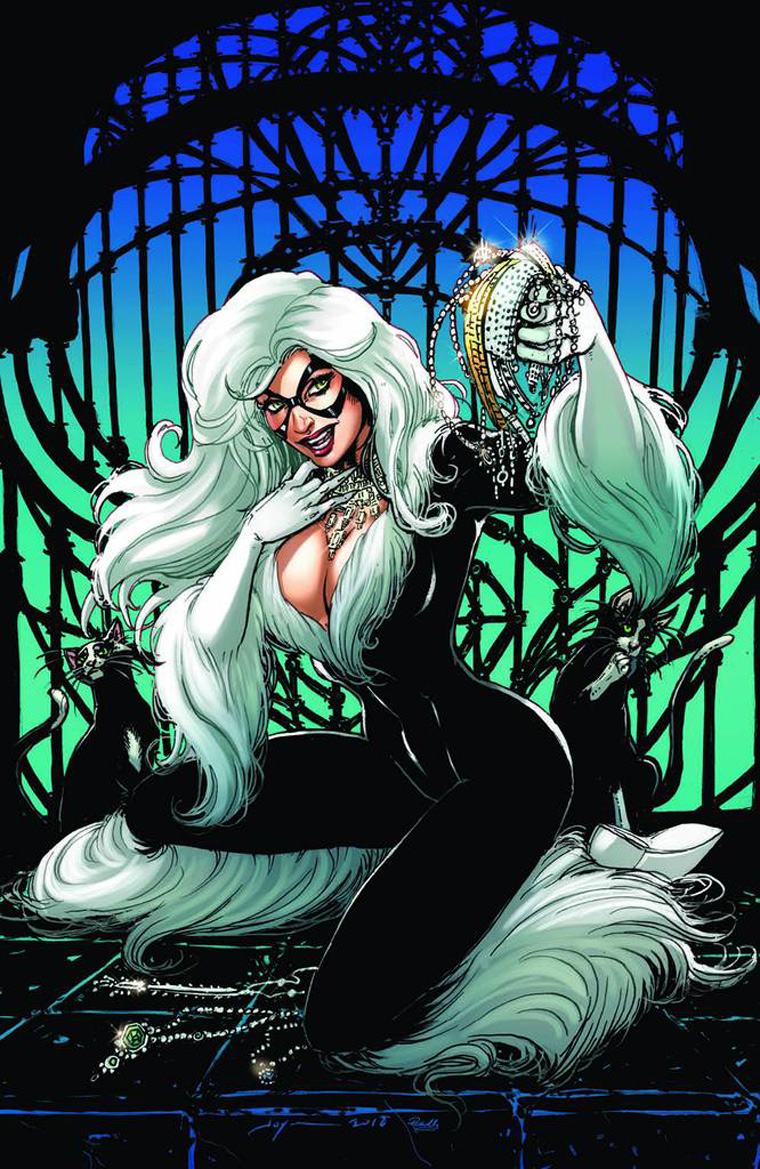 Spiderman No 8 cover by Joyce Chin