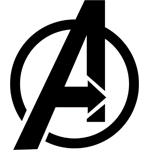 A new trailer for Avengers: Age of Ultron offers a deeper look at the explosive and highly anticipated Marvel superhero sequel, including a first teasing look at The Vision.

Written and directed by Joss Whedon, the Marvel movie puts the Avengers to the test as Tony Stark’s AI experiment Ultron goes horribly wrong and becomes a threat to the team and to the future of the world.

That last image is The Vision, a popular android character who first appeared in Avengers #57 (Oct. 1968) and was created by Roy Thomas and John Buscema. 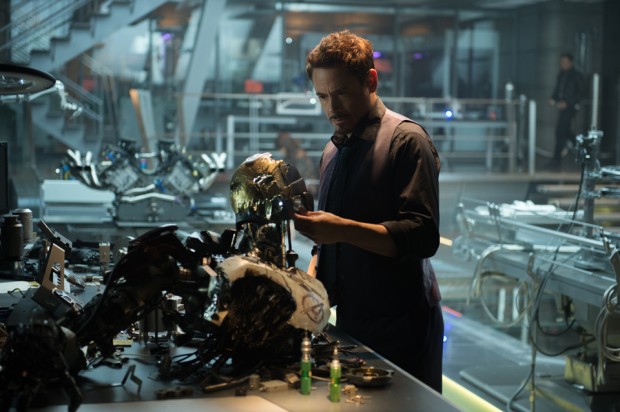