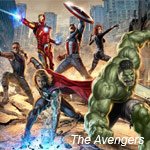 Created by Stan Lee and Jack Kirby, The Avengers is a team of Marvel Comics superheroes that made its debut in Sept. 1963, following the trend of super-hero teams (DC Comics with the Justice League). The original Avengers consisted for Iron Man, Ant-Man, Wasp, Thor and The Hulk. Captain America joined the team in issue No. 4. The animated Marvel/Film Roman series The Avengers: Earth’s Mightiest Heroes (developed by Ciro Nieli, Josh Fine and Christopher Yost) premiered on October 20, 2010 on Disney XD. 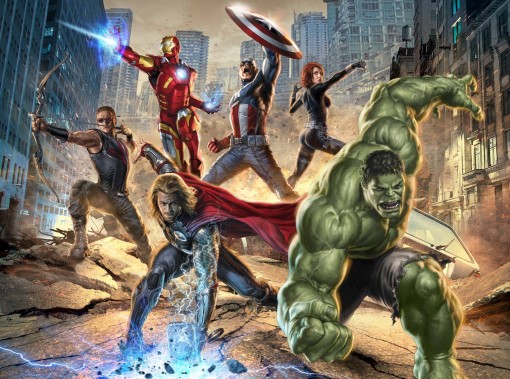