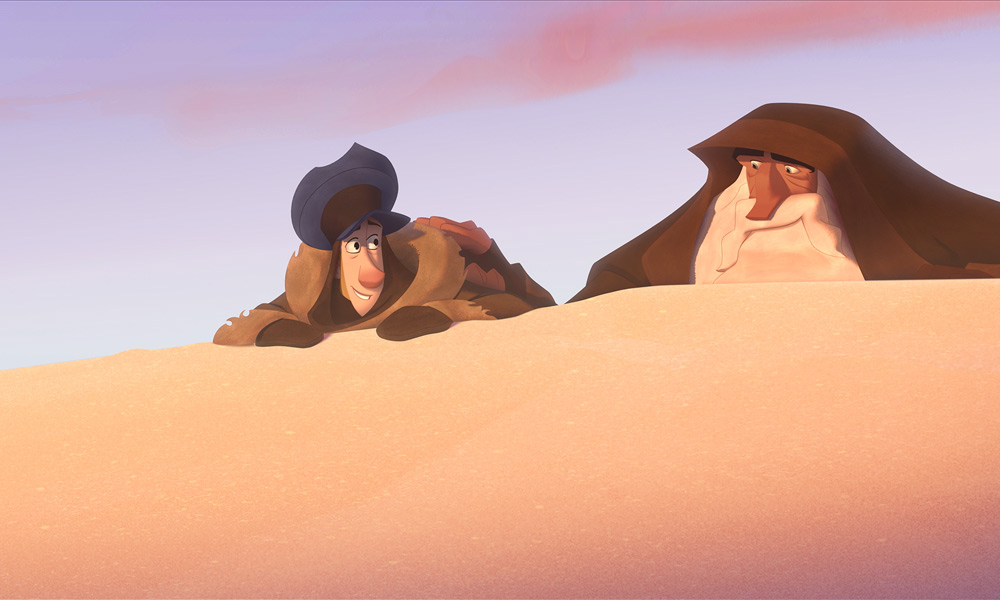 As the jolly holiday season draws near, Netflix is decking the halls in anticipation of the launch of Klaus — a new angle on a Christmas flick, from Despicable Me co-creator Sergio Pablos. Starring Jason Schwartzman, JK Simmons, Norm MacDonald, Rashida Jones, Joan Cusack and Will Sasso, Klaus will sled into U.S. theaters on November 8 ahead of its global Netflix streaming launch on November 15.

Scroll down to see the new key art and watch the long-awaited official trailer!

You can read more about this highly anticipated project in Ramin Zahed’s story here. 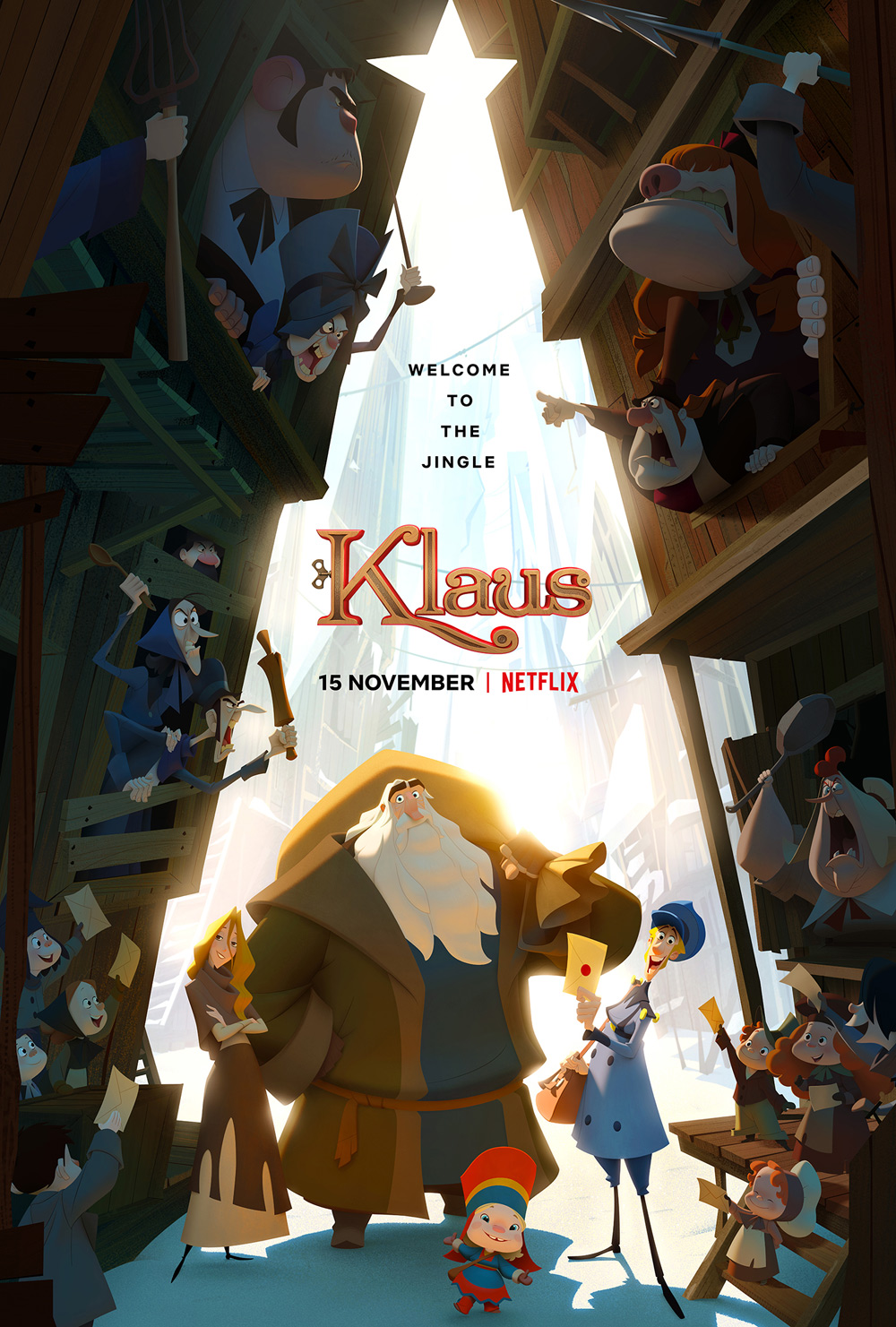 Synopsis: When Jesper (Jason Schwartzman) distinguishes himself as the postal academy’s worst student, he is stationed on a frozen island above the Arctic Circle, where the feuding locals hardly exchange words let alone letters. Jesper is about to give up when he finds an ally in local teacher Alva (Rashida Jones), and discovers Klaus (Oscar winner J.K. Simmons), a mysterious carpenter who lives alone in a cabin full of handmade toys. These unlikely friendships return laughter to Smeerensburg, forging a new legacy of generous neighbors, magical lore and stockings hung by the chimney with care. 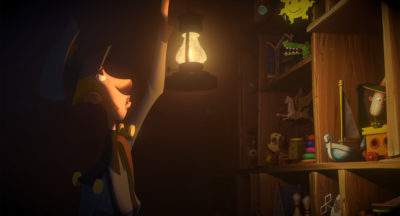 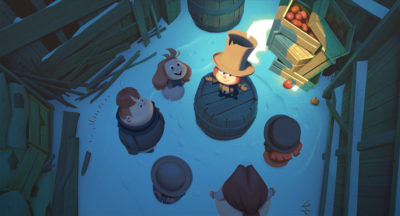 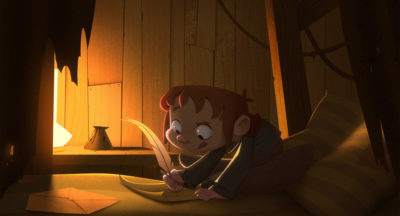 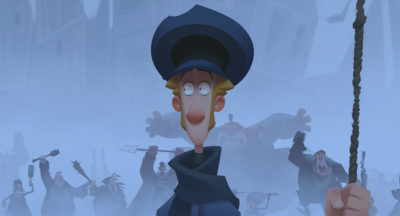 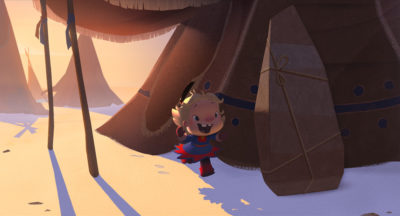 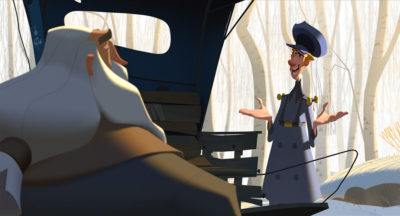 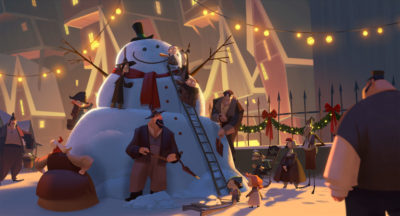 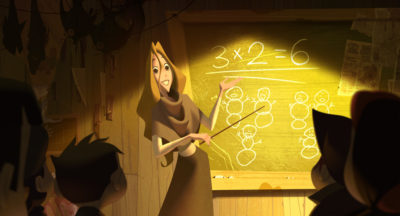