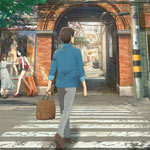 Netflix has released the international trailer for the new anime feature Flavors of Youth, from the creatives at CoMix Wave Films who brought global hit Your Name. to screens. The new movie is told in three chapters, set in three different cities in China, and “explores the simple joys of life through sensual memories and how the beating heart of love cannot be defeated by the flow of time.”

The film is a Japan-China production of CoMix Wave and Haoliners Animation in Shanghai (To Be Hero, Cheating Craft).

Flavors of Youth will debut globally on Netflix on August 4, following its world premiere at Anime Expo in Los Angeles.

The AX screening is scheduled for July 6 at 11:30 a.m. in Hall B of the LA Convention Center. Both director Yoshitaka Takeuchi and producer Noritaka Kawaguchi (Your Name., Children Who Chase Lost Voices) will attend, and participate in a moderated Q&A following the premiere. Open to all AX badge holders, first come, first served.

The streaming platform, which has taken bold strides into the ever-growing anime market, will also host a “Netflix ❤️ Anime” panel on July 5 at 5 p.m. in LACC’s Petree Hall, which will spotlight upcoming series. LeSean Thomas, creator of Cannon Busters, and Adi Shankar, showrunner for Castlevania, are confirmed. 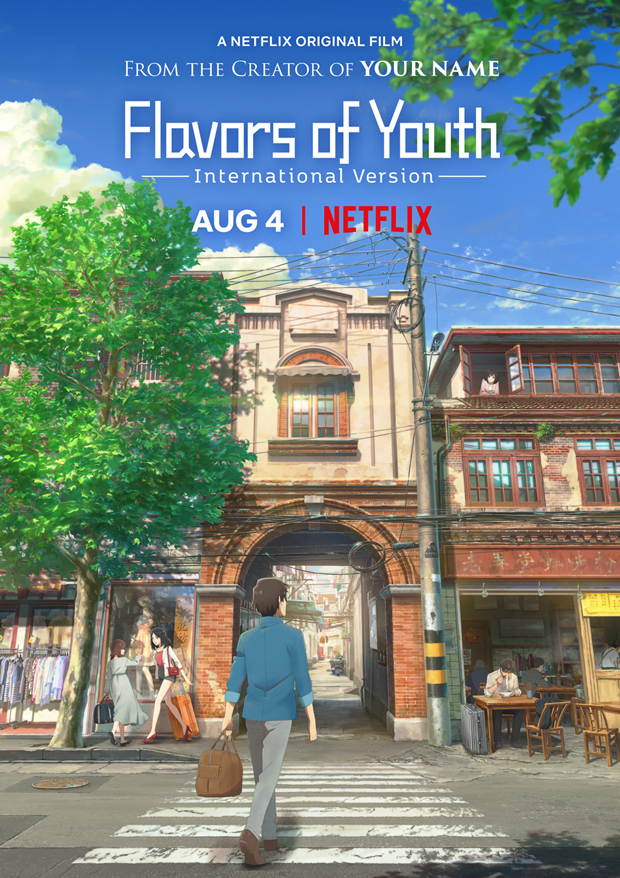