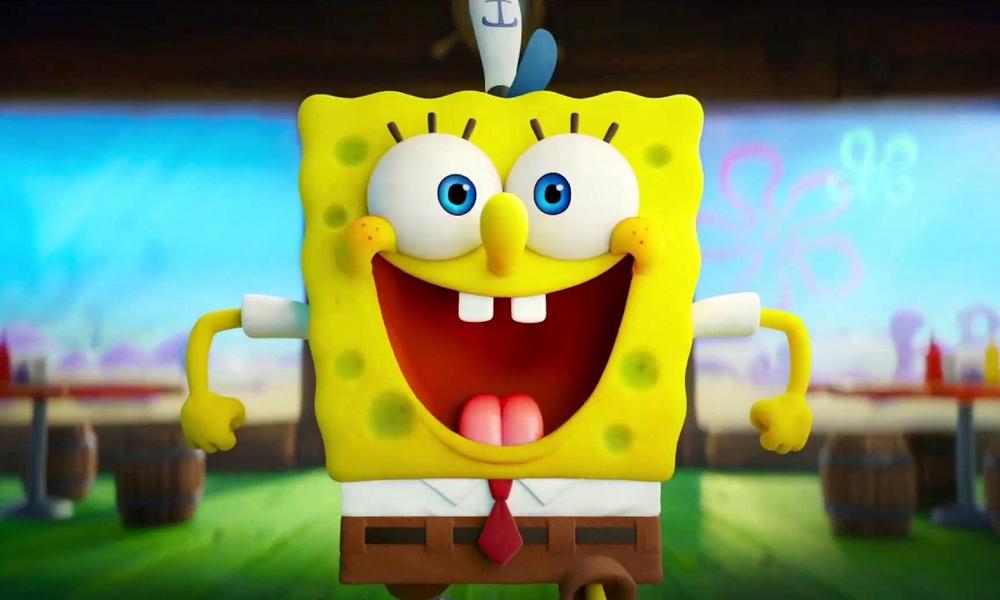 ViacomCBS has reportedly granted Netflix the international distribution rights (excluding China) to the latest big-screen Bikini Bottom caper, The SpongeBob Movie: Sponge on the Run. The movie. like many, has twice had to delay its theatrical release due to the global COVID-19 pandemic.

The Netflix news follows last month’s announcement that Sponge on the Run will make its U.S. debut digitally via premium VOD in early 2021, and then move exclusively to the CBS All Access streaming platform (along with all prior seasons of the SpongeBob SquarePants series).

“I’m incredibly proud of this film, and the phenomenal cast and filmmaking team that made it happen,” Mireille Soria, President of Paramount Animation, commented at the time. “Bringing this movie to life was a true collaboration and labor of love, and I’m thrilled for audiences to enjoy it as much as we enjoyed making it.”

Paramount is also planning a TBA Canada release, after which it will be available to stream on Netflix in the country.

Synopsis: The SpongeBob Movie: Sponge on the Run follows SpongeBob SquarePants, his best friend Patrick Star and the rest of the gang from Bikini Bottom in the first-ever all CGI SpongeBob motion picture event. After SpongeBob’s beloved pet snail Gary is snail-napped, he and Patrick embark on an epic adventure to The Lost City of Atlantic City to bring Gary home. As they navigate the delights and dangers on this perilous and hilarious rescue mission, SpongeBob and his pals prove there’s nothing stronger than the power of friendship.

You can read more about the third SpongeBob movie in Animation Magazine‘s feature story here.