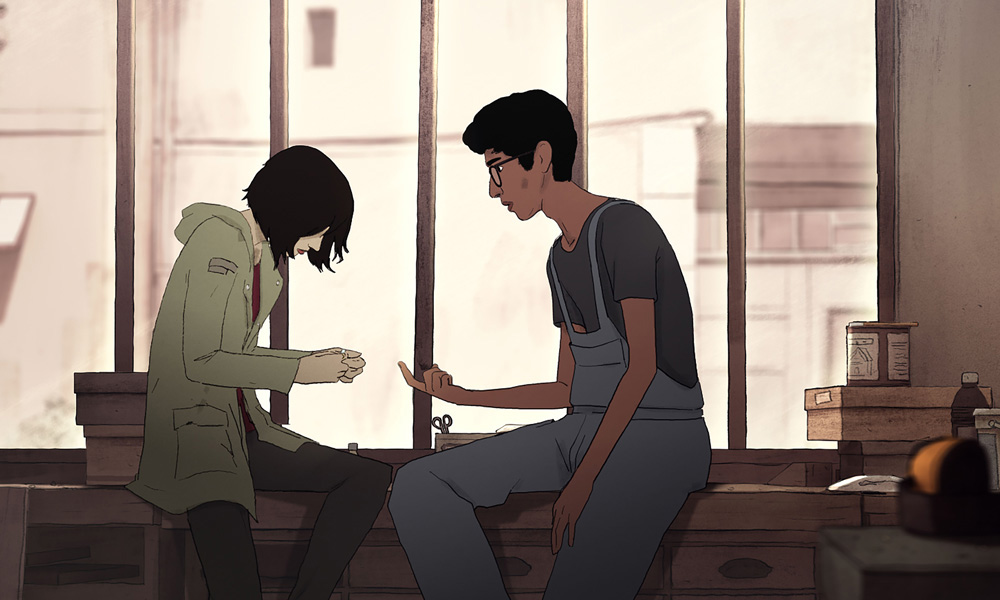 Klaus, directed by Sergio Pablos (co-creator of Despicable Me), is an animated origin story for Santa Claus, centered on a young postman who forms an unlikely friendship with a reclusive toymaker. The holiday adventure will arrive in theaters November 8, before rolling out on Netflix on Nov. 15.

I Lost My Body is the feature directorial debut of animator Jeremy Clapin, produced by Marc du Pontavice at esteemed French studio Xilam. Adapted from the novel Happy Hand by Guillaume Laurent (Amelie), the acclaimed film intertwines adventure, young love and childhood memories as a severed hand crosses Paris in search of its owner. Winner of the Annecy Cristal for feature film, the flick was picked up by Netflix following its Critics’ Week Grand Prize win at Cannes, and will arrive in theaters November 15 before streaming worldwide (with some territory exclusions) on Nov. 29. 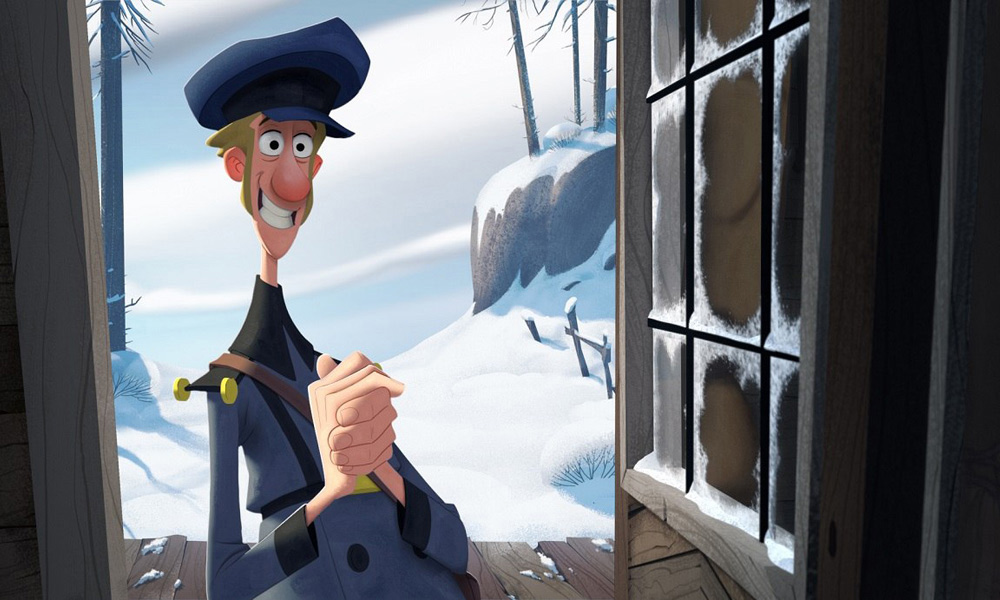