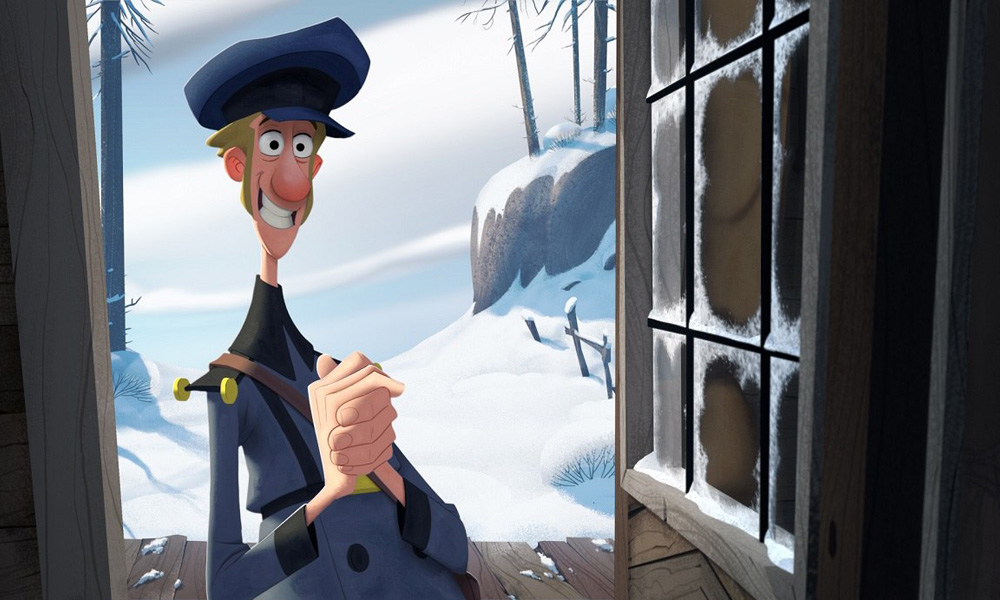 During a press preview at its Hollywood headquarters recently, Netflix announced that it is planning an Oscar-qualifying theatrical release for its first original animated feature film, Klaus. Attendees got to check out early footage from the film, which is directed by Despicable Me creator Sergio Pablos and produced by his Madrid-based The Spa Studios.

Klaus is a family comedy that explores the origin story for Santa Claus, anchored by the friendship between a young postman and a genial toymaker. Spa is utilizing proprietary animation technology that integrates hand-drawn techniques into a CGI pipeline to recreate a traditional animation aesthetic.

Netflix Director of Character Animation James Baxter (Beauty and the Beast, The Little Mermaid, The Lion King) is also involved with the project.

Klaus is part of an ambitious and diverse lineup of event animation underway at Netflix, including original features, series and specials from internationally renowned creators.

The movie is set to launch on the streaming platform around the winter holidays.

You may also like...
Related Topics:Beauty and the Beast, Despicable Me, featured, James Baxter, Klaus, Netflix, Sergio Pablos, The Lion King, The Little Mermaid, The SPA Studios
Geographic Region:Worldwide