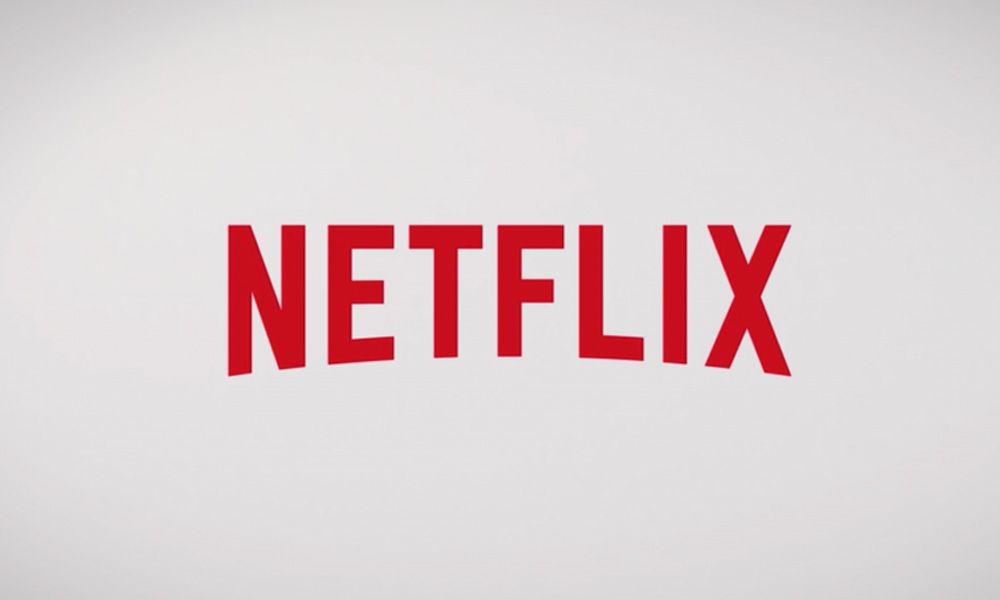 Netflix will be producing a new CG animated feature film titled Jacob and the Sea Beast, written and directed by Academy Award-winning filmmaker Chris Williams (Moana, Big Hero 6). The epic ocean-voyage tale is an original script by Williams and marks his solo directorial debut. It centers on a charming seafarer who sails into uncharted waters and discovers an unlikely ally in a sea monster.

“Jacob and the Sea Beast is the kind of story I’ve always wanted to take on. It’s a tale of high adventure where our hero leaves the known world and ventures out into uncharted waters. As it turns out, I’m doing the same thing. I’m grateful for the opportunities provided by my former creative home and am excited to leap into a new environment. I feel a great energy at Netflix, as amazingly talented artists from a wide variety of backgrounds are coming together to build something new,” said Williams.

“Chris is one of the most talented filmmakers working in animation today and his distinct voice comes through in this touching tale of ancient hunters who struggle to capture a beautiful, mythical sea creature on the high seas. His is precisely the kind of grand, adventure-filled story with smart and nuanced characters that we look for in family animated projects at Netflix,” said Melissa Cobb, VP of Kids & Family at Netflix.

Netflix expects Jacob and the Sea Beast to be released in 2022.

Williams also wrote the screenplay for an directed Bolt, and has story credits on Prep & Landing, The Emperor’s New Groove and Mulan among the high profile titles he has worked on. 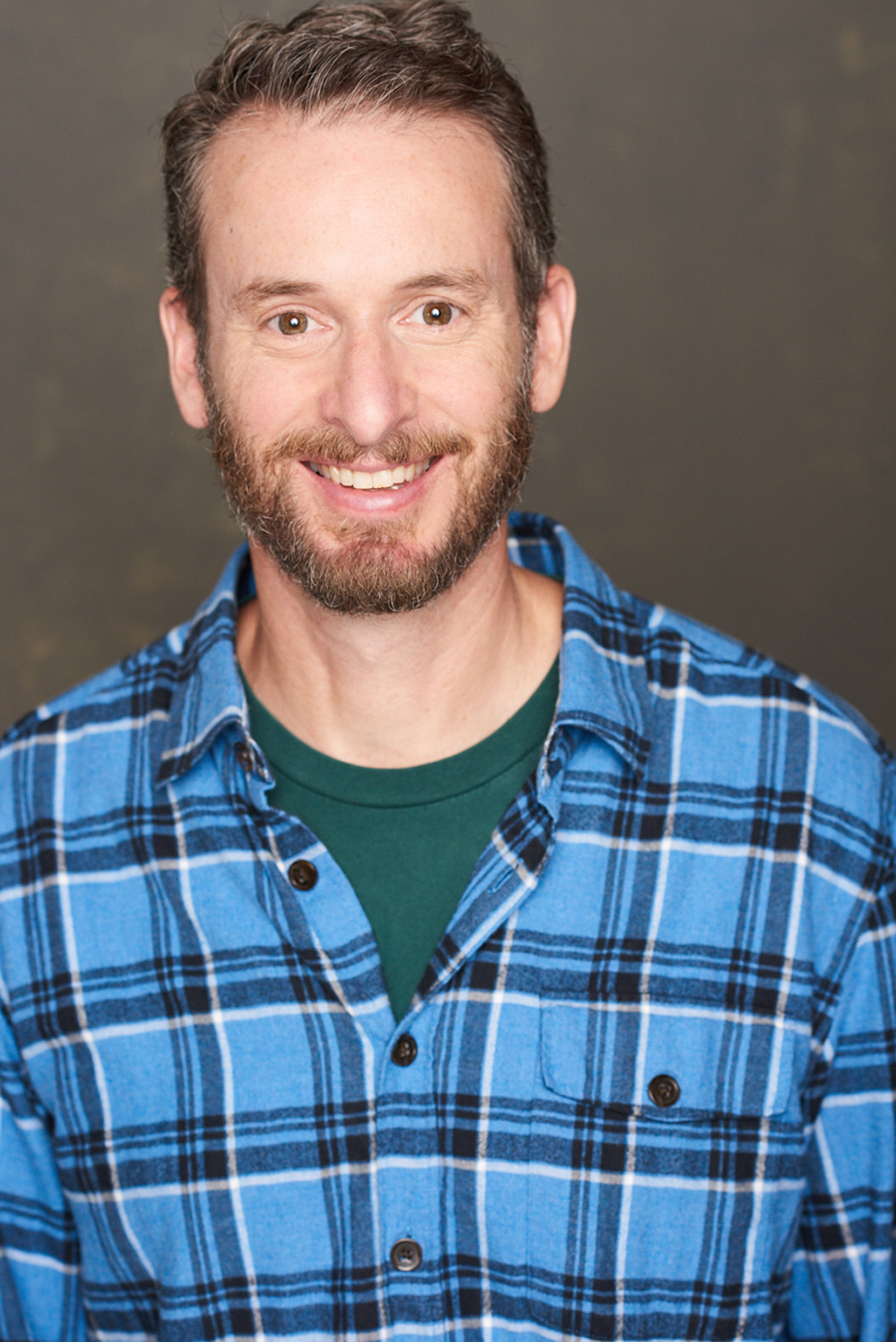