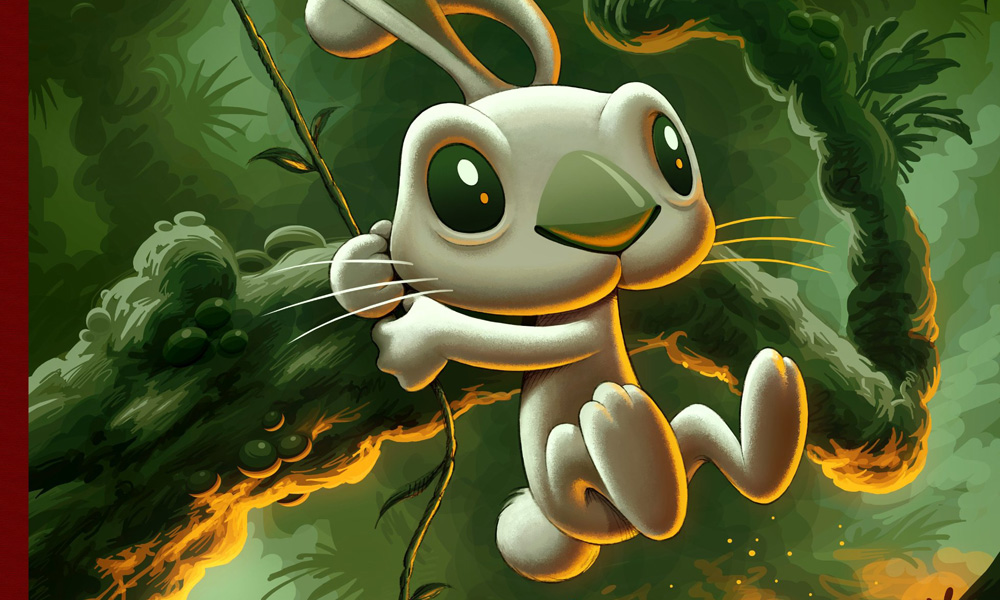 Escape from the Hat

The film is expected to premiere in 2022.

Osborne will direct and produce with Jinko Gotoh (The Little Prince, Netflix’s 2019 animated feature Klaus). The screenplay is by Kline and Osborne, based on the book of the same name by Kline, a new middle-grade novel that will be published by HarperCollins in Winter 2020. The adaptation had been in development at Fox Animation.

Synopsis: Escape From Hat brings light to the ancient mysteries of magic. In a fairy tale where black cats are bad and magic rabbits are good, balance is threatened when one such rabbit is cast into a mysterious realm of danger and shadow. There, our desperate hero rallies an unexpected band of allies and undertakes an impossible quest to escape from inside a magician’s hat — and return to the human boy he dearly loves.

“Escape From Hat tells a story about friendship and magic, which perfectly mirrors how I feel about getting to reunite with my friend Mark at Netflix after 10 years,” said Melissa Cobb, VP of Kids & Family at Netflix. “I cannot wait for audiences around the world to immerse themselves in our fantastical magic trick gone awry, where they will find an epic and imaginative world of good versus evil.”

“Netflix is shaking up the animated feature world in highly inventive ways, including offering filmmakers the rare opportunity to turn their dream project into a reality,” commented Osborne. “I’m thrilled that Escape From Hat is now one of them.”

“Creative people are the luckiest people on the planet,” added Gotoh. “I’m thrilled to reunite with Mark, Adam, Melissa, and the entire team at Netflix.”

“Every original screenplay needs a little magic,” said Kline. “This one has it on pretty much every page.” 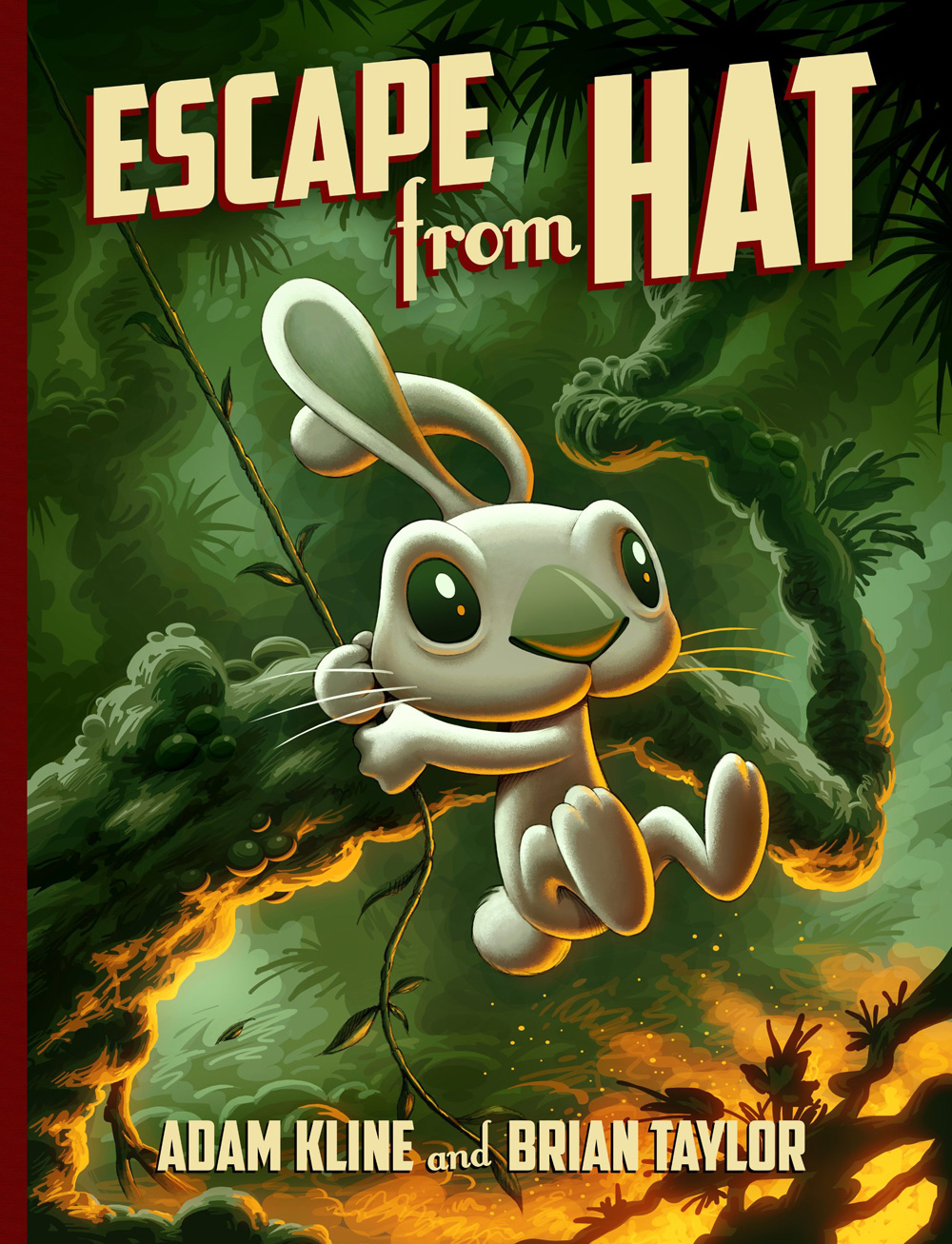 Escape from the Hat 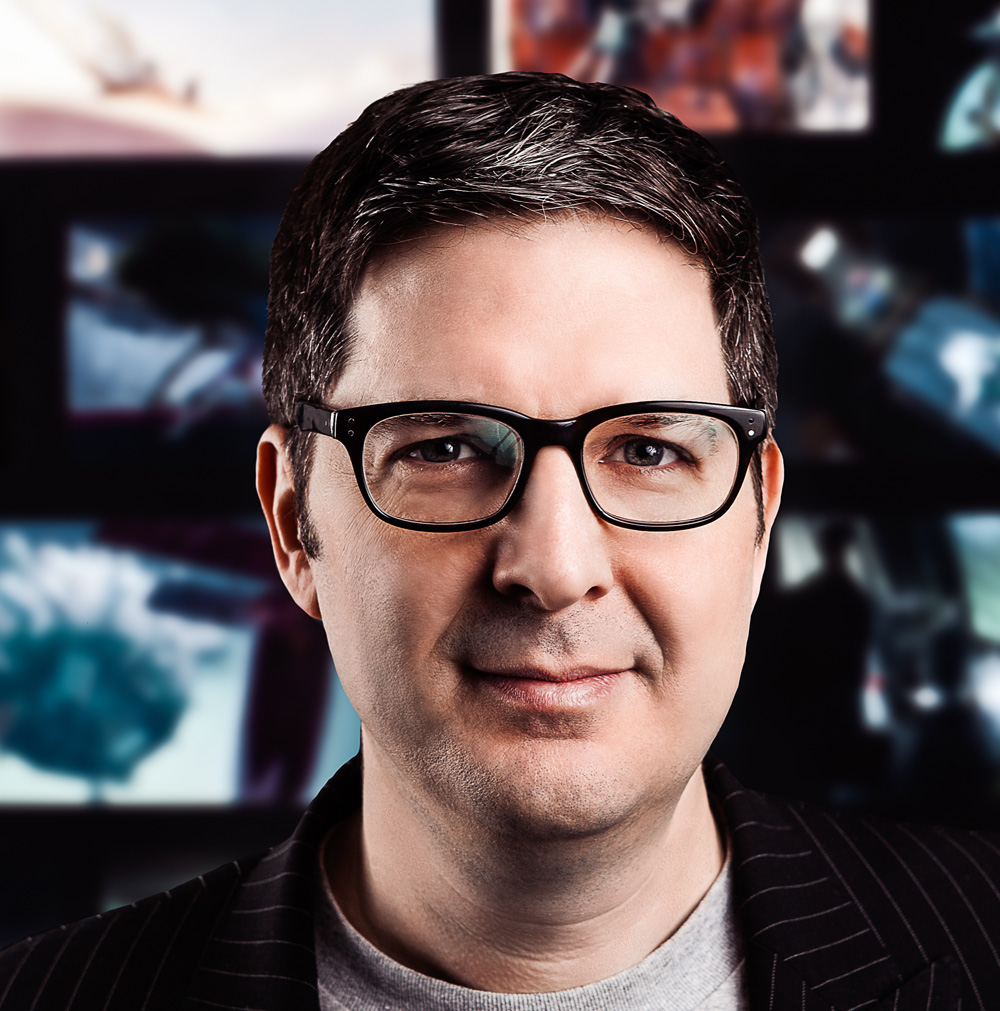