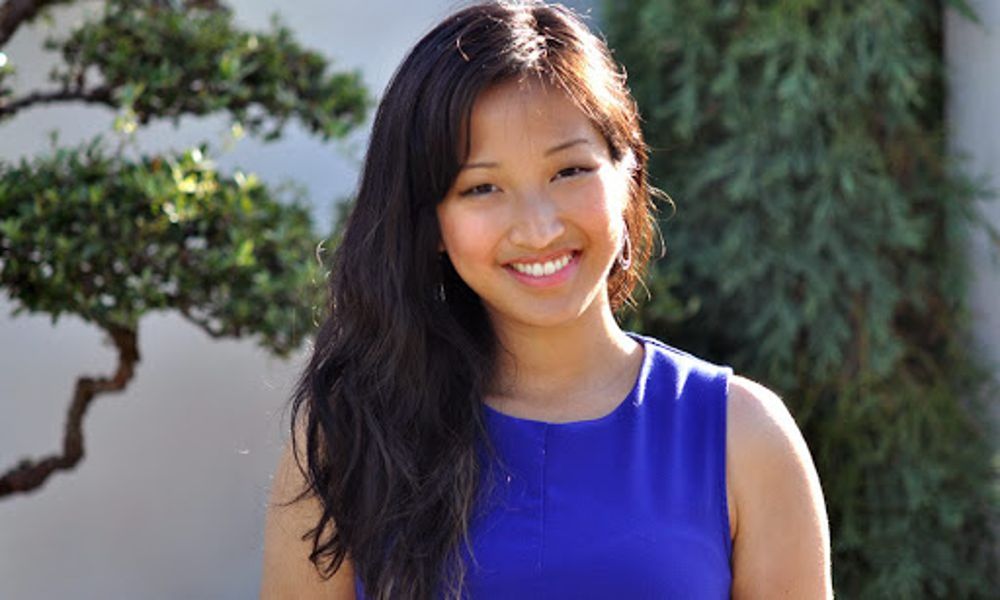 Another star-powered animated feature project has joined the Netflix Originals slate, as the streamer announced today it is in development on Steps, a musical produced by Amy Poehler and directed by animator Alyce Tzue — creator of the 2015 Student Academy Award Gold Medal winner Soar — in her feature debut.

Steps is a spin on the classic Cinderella story, in which the two overlooked stepsisters set out on an epic journey after being rejected by the prince and realize that their own happily ever afters might be much different from what they thought.

Tzue told Deadline: “Our step-sisters are a pair of young Asian immigrants to a fairytale world, and their journey navigating the pressures of their kingdom to ultimately arrive at their true dream is a story that resonates deep inside my heart. Especially in light of the terrible acts of erasure against the Asian community, I am grateful to be working with this incredible team on a project where I feel so seen. We can’t wait to bring Steps to the world.”

Poehler and her prodco partner Kim Lessing are producing through Paper Kite Productions, alongside Jane Hardwell (The Croods). Riki Lindhome is writing the script from a story she created with Kate Micucci; the Garfunkel and Oates duo will also executive produce and write and oversee all music.

You can watch Tzue’s award-winning student short Soar on Vimeo.