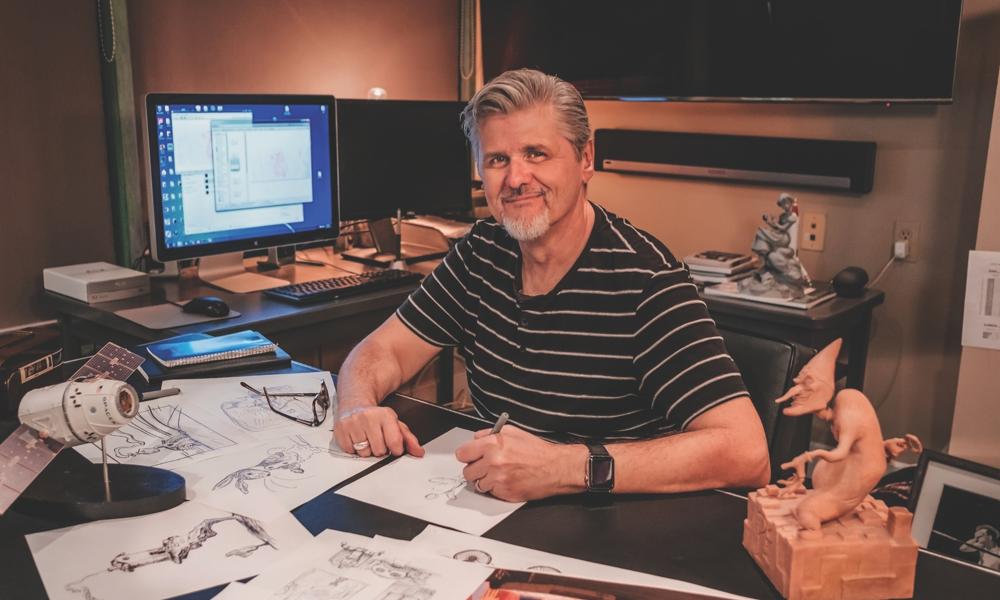 Under the terms of the agreement, Corus’ Nelvana, a world-leading international producer and distributor of children’s animated and live action content, will invest in the development of new content created by Duncan’s in-house production division Duncan Originals as well as from Nelvana’s rich library of award-winning children’s IP, and from select third party properties. The collaboration represents an opportunity for the two companies to capitalize on growing global demand for long-form animation and for Nelvana to move more broadly into high-quality animated feature films.

The first title to be developed is Mother Nature, a character-driven, action-adventure feature film created by Duncan Studio founder Ken Duncan. The CG-animated film is a richly layered sci-fi fantasy set in a futuristic society and explores its relationship to the natural world.

“Our passion for bringing great stories to life is shared equally with our long-standing goal of expanding into animated feature films,” said Doug Murphy, President and CEO, Corus Entertainment. “We are excited to embark upon this new agreement and to leverage the acclaimed creative talents of Duncan Studio together with Nelvana’s robust portfolio of timeless, world-renowned animated characters and stories. Fully maximizing this caliber of premium animation expertise and our well-known IP advances our own more content strategy and provides us yet another path to reach audiences in new ways.”

“We are in a golden age for inventive, boundary pushing animated stories and visual concepts,” said Ken Duncan, Founder of Duncan Studio. “As Duncan Studio continues to imagine and develop new and exciting ideas and projects, our new relationship with Corus Entertainment provides the resources, scope and scale to make our creative vision a reality. As a Canadian myself, this deal is especially significant, having begun my career as an animator at Nelvana. We are thrilled to work together as we develop this slate of original films.”

Pasadena-based Duncan Studio has established itself as an award-winning powerhouse of creativity, creating animation for some of the biggest entertainment brands on the planet under the knowledgeable, artistic leadership of 30-year animation veteran Ken Duncan. In 2019, Duncan Studio announced the launch of Duncan Originals, its new in-house development and production division.

Since opening in 2007, Duncan Studio has worked with talented filmmakers including Rob Marshall (creating the 2D animation for his Mary Poppins Returns), Brad Bird, Tom Hanks and Katherina Bigelow, and with top studios like Illumination, Disney, Warner Bros. and Universal.

Entertaining kids for nearly 50 years, Nelvana is a world-leading international producer and distributor of children’s content whose content airs on Corus Entertainment’s kids channels in Canada and in over 160 countries around the world. The Nelvana library has well over 4,400 episodes of programming and has received over 70 major international program awards, including Emmys and Canadian Screen Awards. nelvana.com 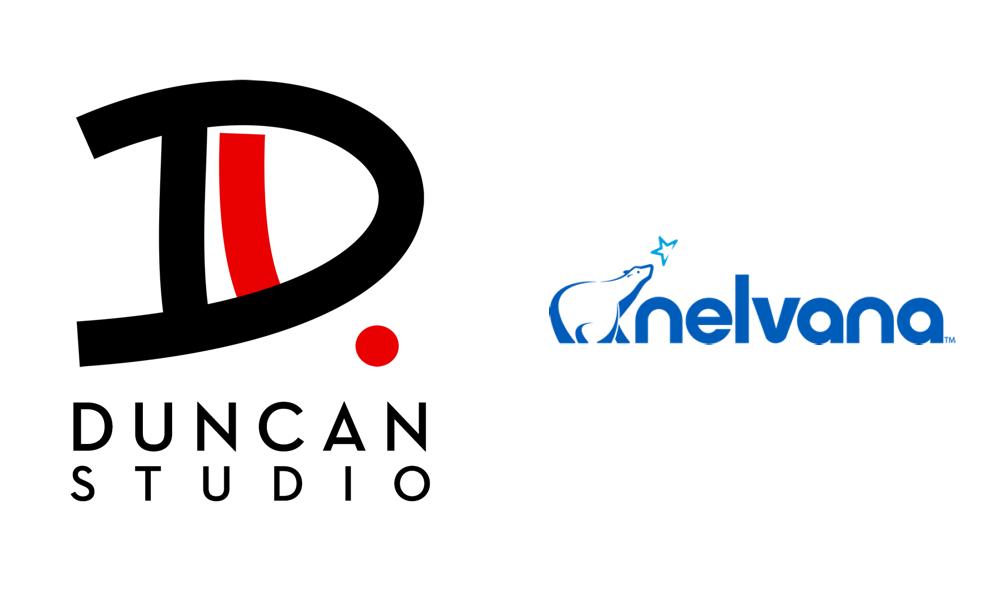