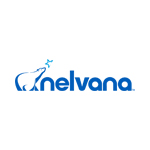 Nelvana announced from the Kidscreen Summit on Wednesday, and in association with Kids Can Press, that it is ready to begin production on a 22-minute animated special inspired by Ashley Spies’ bestselling picture book, The Most Magnificent Thing. The film is currently in preproduction, developing story outline and pre-visuals, and will be directed by Arna Selznick (Back to School with Franklin, The Care Bears Movie).

“I am incredibly excited that the plucky little girl from my book will be making the magnificent leap from page to screen,” said Spires, who both wrote and illustrated the title. “There can never be enough opportunities to present young female characters as empowered, inventive problem-solvers to inspire children. I’m honoured that Nelvana saw the potential in my illustrations to translate into film and I can’t wait to see the final product.”

Animated using high-quality CGI and produced in 4k resolution, The Most Magnificent Thing follows an unnamed little girl and her furry best friend on their quest to make “the most magnificent thing.” The girl knows just how it will look and how it will work, she only has to make it. After several trials and errors, she realizes that making the most magnificent thing might not be as easy as she thought, but with the help of her furry best friend, and a whole lot of dedication and imagination, she manages to get it just right.

Nelvana and Kids Can Press — both owned and operated by Corus Entertainment — have previously brought popular children’s book stories to the screen, such as the evergreen Franklin the Turtle series.

“We are delighted to be working with our colleagues at Kids Can Press to bring another one of their prolific tales to life on screen,” said Scott Dyer, President, Nelvana. “We were inspired by Spires’ story of a young girl and her vision and have infused the same passion and perseverance to this film, ensuring that we make The Most Magnificent Thing the most magnificent thing we can.”

Spires’ book was originally published in April 2014, making several Best Books of the Year lists. It has since been translated into nine languages and sold more than 250,000 copies worldwide. 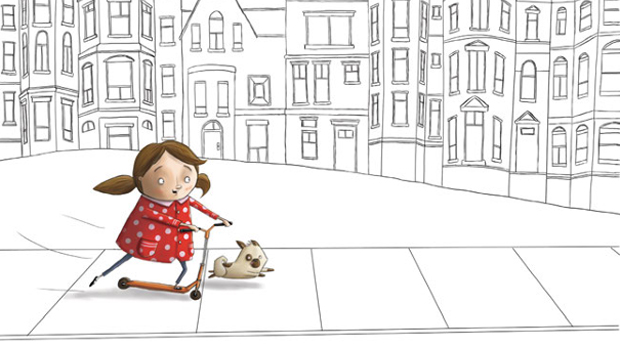 Illustration from The Most Magnificent Thing by Ashley Spires

You may also like...
Related Topics:Arna Selznick, Ashley Spies, Back to School with Franklin, Corus Entertainment, Kids Can Press, Kidscreen Summit, Nelvan, Scott Dyer, The Care Bears Movie, The Most Magnificent Thing