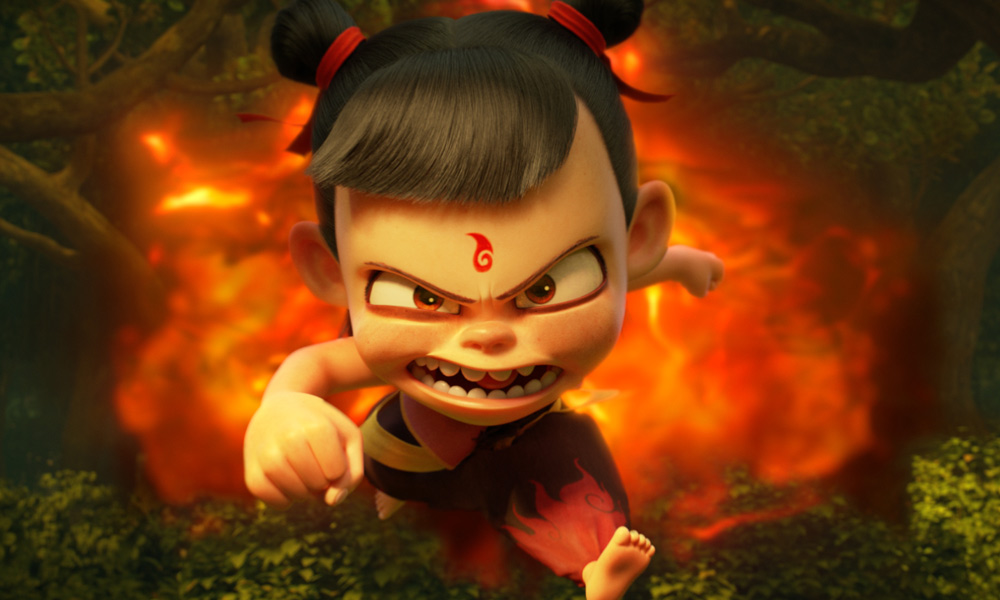 In a year full of the usual animated sequels — talking toys, adventurous princesses and friendly dragons — China’s Ne Zha has emerged one of the most unusual animated offerings. The beautifully crafted feature tells the intriguing story of a gifted young deity (Ne Zha) who is born from a heavenly pearl by the Lord of Heaven. However, since an ancient prophecy has predicted that he will bring about the destruction of the world, he is shunned as an outcast and has to make some major decisions to restore order among humans.

The film, which was released in China last summer, has earned over $728.99 million worldwide and became the country’s most popular animated movie of all time (Kung Fu Panda 3 holds the No. 2 spot!). In an exclusive email interview with Animag, the film’s director Yu Yang shares some of his thoughts and experiences on the making of this phenomenal movie.

“I was studying pharmacy (in Sichuan University), but I’d loved animation since childhood, so I started to learn 3D animation software and then switched to becoming an animator,” he tells us. “However, it was hard to make a living as an animator in China, because in the past, the quality of most Chinese animated features were pretty bad. Generally, audiences received Chinese animated movies poorly, so not many of them made much money. Very few investors were willing to put their money in animation, and most animation companies had gone bankrupt.” 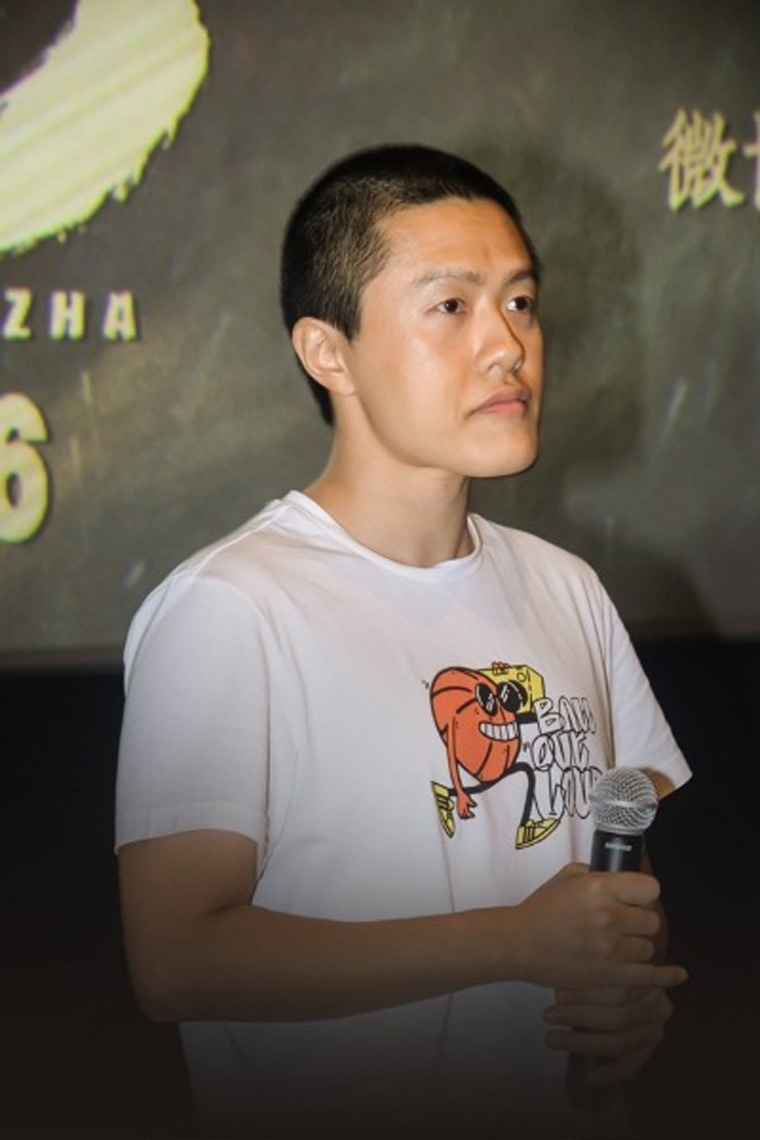 Yang says he had to fend off people’s misunderstanding of his career change and he also had to continue surviving in this business. “It was a rough period,” he recalls. “But when Coloroom Pictures approached me with the proposal of investing in my animated feature, I quickly came up with the idea of a project that defies stereotypes and focuses on the twist of fate. I wanted to rely on the efforts of our domestic animators, to produce a top-notch animated movie and change people’s misconception towards Chinese animation.”

Yang and his team began working on the project in 2015 and delivered the movie in the summer of 2019. Development and pre-production took nearly two years, from script to conceptual design, and the actual production took nearly three years. The CG team relied on Autodesk Maya, Adobe and Nuke to produce the film’s well-crafted animation. In addition to Chengdu Coco Cartoon, Yang also invited over 70 animation studios to help out with the production of this film (bringing the overall number of the overall team to 1,600 plus).

When asked about his favorite part of the movie, Yang says he loved the part where Ne Zha grew four arms, holding up the iceberg and melting it by releasing flames from his body!

“This scene represented Ne Zha’s resistance against fate,” he explains “The iceberg symbolized the powerful force of fate as it was constantly pressing over everyone’s head. Ne Zha acquired his power from the love of his parents, that gave him the courage to confront fate. When the flame from his body finally melted the iceberg, he not only saved the lives of all the civilians, but he also eliminated people’s discrimination against him. It turned his fate from being the Devil to becoming God.”

Looking back at the ups and downs of producing this labor of love, the director says the biggest challenge was working in a “still incomplete system” within his country’s animation industry and finding ways to perfect his movie. “We lack screenwriting experience — this was my first time writing a movie script,” he explains. “We also lack directing experience (this was my first time directing a feature film), production managing experience, expert-level animators, and advanced technical support. Our entire production process is constantly going through trial and error; we are cultivating our domestic animation industry and developing our own production logistics, which is much harder to do compared to countries that have already developed their movie industry. When we were finally able to transform our vision to the big screen, our animation industry also gained a lot of valuable experience from this project.”

Yang says he feels very gratified to know that audiences have embraced the movie both in China and around the world. “My initial reaction was feeling very grateful because the efforts of so many animators are finally being recognized by the audience,” he says. “Then there was some unease, because I felt that this film still has a lot of flaws. I’m humbled by the praise from the audience, and I feel that I’m not confident enough to receive such high praise. Then, finally, comes the peace of mind, because I have to get past all of this in order to genuinely devote myself to creating my next project!”

Finally, he says that Ne Zha continues to be his biggest animation hero. “There’s a Ne Zha in everyone’s heart,” he notes. “That’s to help us break through barriers, defy stereotypes and make our dreams come true!”