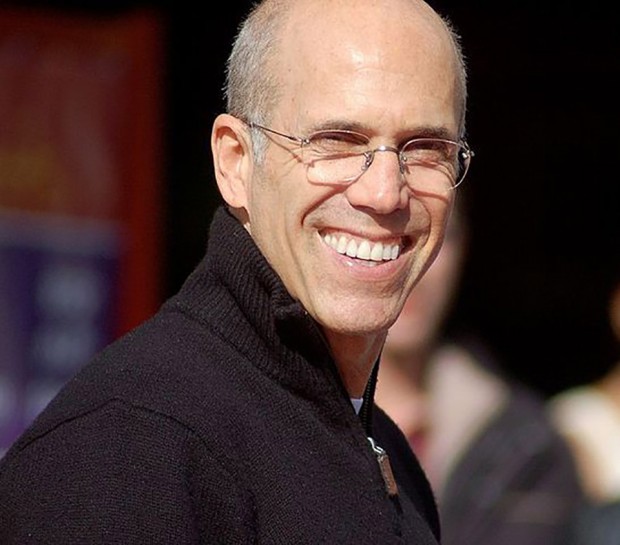 Rich buyers bulk up to compete with Disney but no one knows what the post-Katzenberg DreamWorks will look like.

The animation industry woke up April 28 to a new landscape, learning in the morning hours that NBCUniversal and its parent company, Comcast, had bought DreamWorks Animation in a deal valued at about $3.8 billion.

Rumored for a few days, the news that the transaction was completed was itself a bit of a surprise given then number of suitors — among them Hasbro and the Japanese conglomerate SoftBank — that had previously come close to buying DreamWorks Animation.

DreamWorks Animation founder Jeffrey Katzenberg will remain in charge through the end of the year, when the transaction is expected to close. After that, he’ll will become chairman of DreamWorks New Media, which will be comprised of the company’s ownership interests in Awesomeness TV and NOVA. Katzenberg will also serve as a consultant to NBCUniversal

As for DreamWorks Animation itself, NBCU CEO Steve Burke in a statement said that Chris Meledandri, who heads the company’s other animation brand, Illumination Entertainment, will steer the ship. “We have enjoyed extraordinary success over the last six years in animation with the emergence of Illumination Entertainment and its brilliant team at Illumination Mac Guff studio,” said Burke. “We are fortunate to have Illumination founder Chris Meledandri to help guide the growth of the DreamWorks Animation business in the future.”

Comcast’s motives for buying DreamWorks Animation have been laid at its desire to compete in the family entertainment business on par with Disney, which is a juggernaut in the space with its Pixar, Lucasfilm and Marvel brands. The deal also is affordable for Comcast, which is valued at $150 billion and had raised plenty of cash for its failed 2014 attempt at acquiring Time Warner.

Analysts say much of the appeal for Comcast is the DreamWorks franchises, which range from Shrek and Madagascar to How to Train Your Dragon and Kung Fu Panda. But it also includes rights to a lot of characters, such as the Classic Media library DreamWorks acquired in 2012, and the robust deal DreamWorks has to supply 300 hours of original content to Netflix.

“This was not a deal that we needed to do, but it’s the deal I’d always hoped would come along,” Katzenberg told employees at a company meeting a few days after the deal. “Not only are we passing the baton to a company that understands and values our brand, but it’s also a place that will nurture and grow our businesses to their fullest potential.”

Execs on the Comcast side say NBCUniversal plans to operate DreamWorks Animation and Illumination Entertainment as separate arms overseen by Meledandri — much like how John Lasseter and Ed Catmull oversee both Pixar and Disney Feature Animation for the Mouse House — and that the company would remain in Glendale.

But without execs as charismatic or inspiring as Lasseter or Katzenberg, it’s more of an open question as to whether DreamWorks can remain a separate, distinct unit within the NBCUniversal machinery.

It’s likely there will be some consolidation along the way that will result in layoffs, but the extent of any layoffs and which jobs they’d affect is at this point pure speculation.

DreamWorks has Trolls set as its next release, followed in 2017 by Boss Baby, Captain Underpants and The Croods 2, with Larrikins and How to Train Your Dragon 3 following in 2018. As such, it may take years before the real impact of this deal on what audiences see on screen will be felt.

All Around the World
Rovio’s Maiden Flight