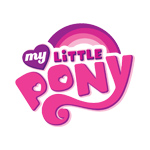 My Little Pony is returning to the big screen, with Hasbro and Lionsgate announcing My Little Pony: The Movie will ride into theaters Nov. 3, 2017.

Meghan McCarthy, exec producer of the My Little Pony: Friendship is Magic series, is writing the screenplay with Jayson Thiessen set to direct. The duo previously worked together on the feature My Little Pony: Equestria Girls, which had a limited theatrical release, and a sequel.

A previous big-screen take on the franchise was released in 1986. 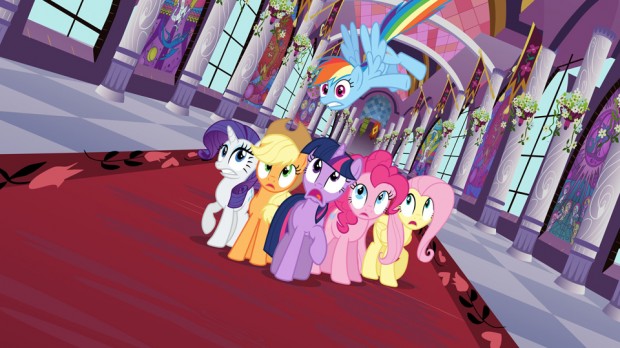