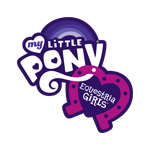 In Rainbow Rocks, Canterlot High School is hosting a musical showcase, and Rainbow Dash, Applejack, Pinkie Pie, Rarity and Fluttershy plan to perform as their new band The Rainbooms. But when The Dazzlings, a new girl group, arrives at CHS and convince everyone to turn the event from a friendly showcase to a Battle of the Bands, tensions mount between the competing acts. A reformed Sunset Shimmer realizes the Dazzlings might be after something more sinister than being named Best Band. The Rainbooms call on Princess Twilight to restore harmony to their world and help them perform a musical counter-spell and save the school. 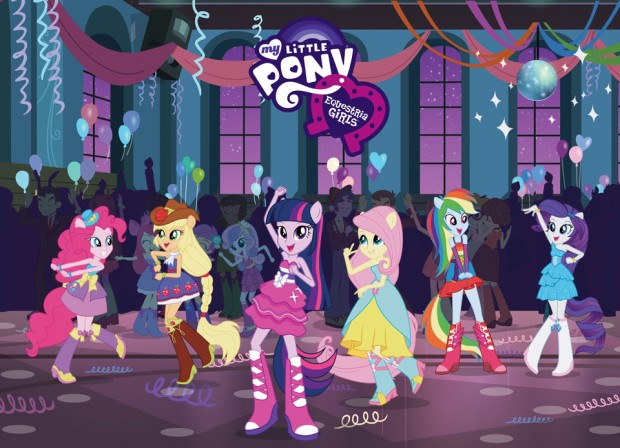