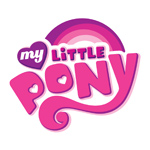 Hasbro and Lionsgate have announced that My Little Pony: The Movie will be hoofing it into theaters on November 3, 2017.

Jayson Thiessen, who served as director and executive producer on the Friendship Is Magic series and helmed the Equestria Girls spin-offs, is directing the feature-length rodeo from a script by Meghan McCarthy, another MLP  veteran and head of storytelling for Hasbro’s girls’ brands. Stephen Davis and Brian Goldner are producing for Hasbro’s Allspark Pictures.

The revamped Friendship Is Magic series and brand have been a major hit for Hasbro since launching in 2010, with toys and merch raking in about $650 million a year. The last time the brand was in theaters was the 1986 My Little Pony: The Movie, which pit the ponies and strange beings called grundles (lead by Danny DeVito) against an ominous talking blob known as The Smooze. (A 30th Anniversary DVD came out in January.) 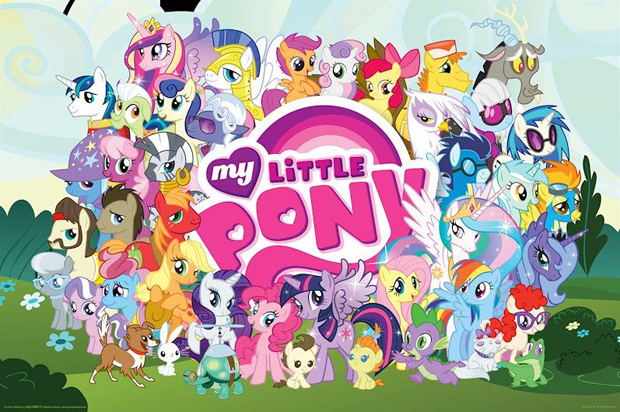