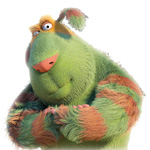 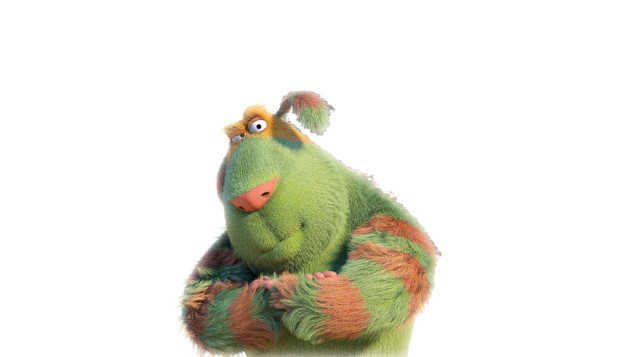 Led by Denis Chernov, Riki Group’s new animated feature My Friend Finnick has all the makings of a big international family crowd-pleaser.

The film, My Friend Finnick, is about aloveable spirit, who suddenly loses its ability to be invisible and forms a friendship with the new human 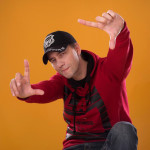 family sharing  his home. The project, which was featured at this year’s Cartoon Movie event in France, is directed by the studio’s veteran director, Denis Chernov, the man behind the Kikoriki series and three feature releases.

Chernov says he was quite taken by the idea for the new movie, when it was proposed to him by author Tatiana Belova a few years ago. “She sent us a story about a young girl and her invisible friend,” he recalls. “I really liked her book, because in Russia, we believe every house has its own spirit who protects the family and makes a home out of a house. We later added different characters and details to the storyline.”

“This is a fairy tale, which unfolds in our world. To develop this world and to show the creatures — which we have heard so much about, but have never actually seen — is the most exciting thing for me in this project, and that’s what makes it unusual.”

To make the story more understandable for international audiences, Chernov and his team came up with a new name for the house spirit. “House spirits are named differently in each culture, so we came up with the name ‘Finns,’ and the main character is called Finnick,” says the director. “We started to think about what the lives of the human household would be like if they lived alongside the Finns. That’s how we invented this universe, where the Finns have their own different characters, habits and desires. They have their own plans, which do not necessarily coincide with the plans of humans they share the house with.” 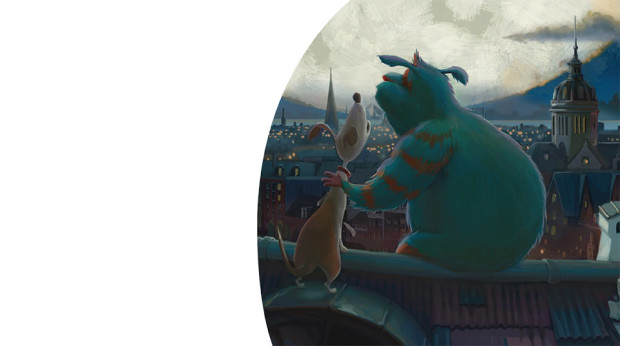 Chernov says creating and showing this new world to audiences is one of the most exciting aspects of his new project. “This is a fairy tale that unfolds in our own world,” he says. “To develop this world and to show the creatures — which we have heard so much about, but have never actually seen — is the most exciting thing for me in this project, and that’s what makes it unusual.”

The feature, which currently has a $7 million budget, and is co-produced with Germany’s FunGameMedia, has American screenwriter Tim Werenko (who produced English language version of Pokémon, Winx Club and Under the Shadow) attached as well. According to Chernov, about 100 people are working on the project at the Riki Studio. The main CG animation tool used is Maya, and RenderMan is used for rendering. The film will be produced in stereoscopic 3D. The studio is looking for additional co-producers or major international distributors to join the project in the near future.

One of the biggest challenges for Chernov and his team is creating believable and likeable characters. “There is a lot of information involved in a feature animation project. You have to solve many problems every day. You need to tell a story that is consistent and involving. You also need to have high stakes and excitement in your storyline.” 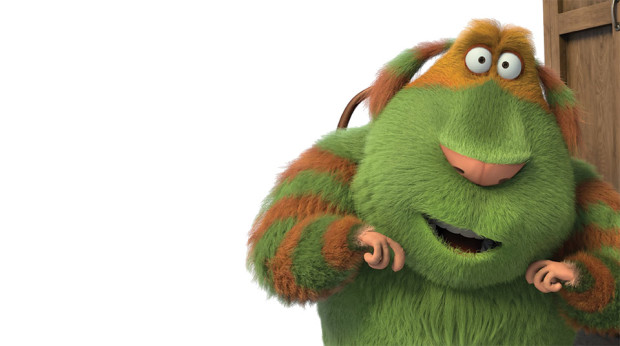 From a visual standpoint, the film opted for realistic, life-like references. “All the characters in our film are projections of real-life character,” explains Chernov. “We are constantly taking notes and watching real-life situations. In fact, our characters combine some details, reactions and features of different people. Overall, Finnick doesn’t have one real prototype.”

The director also points out that humor will play a significant role in the movie. “We pay a lot of attention to the jokes and humor,” he says. “For our movies, we work on the jokes and their translations and interpretations for other countries until the very end of our production schedules. We want to deliver an entertaining, multi-layered story aimed at family audiences all over the world, so the jokes have to work everywhere.”

Chernov is pleased with the growth of the animation business in his country. “Russian animation is on the rise today,” he states. “Many cities already have their own animation studios capable of producing films at the international level. There are such studios in Voronezh, Moscow and, of course, St. Petersburg.” Riki Group is based in the latter city.

For now, Chernov and his team have some important messages for the future fans of Finnick and his friends. “Don’t forget to make friends with the spirit of your house,” he advises. “Seriously, cherish and appreciate your home and your loved ones. Without love the house is just a house with walls, bricks and a roof. Only love and caring about each other makes it a home.”

For more info about the studio, visit www.riki-group.com. 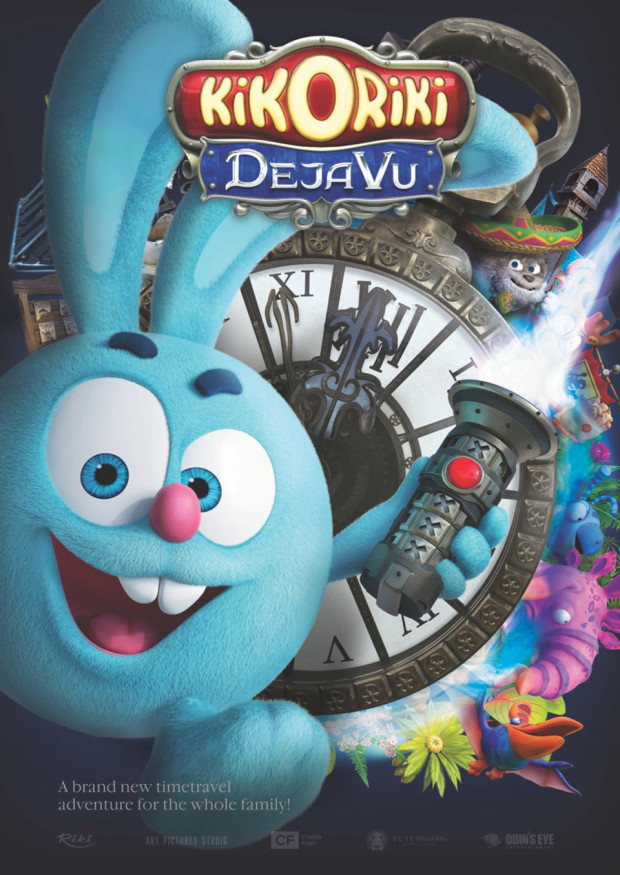 The Kikoriki gang is upping the ante in their third fantastic feature project. The new movie, Kikoriki: Déjà Vu, which opened in Russia last month, is expected to be a big global hit thanks to the popularity of its famous round characters. Directed by Riki veteran Denis Chernov and produced by Petersburg Animation Studio, the new feature kicks off when Krash decides to throw his best friend Barry an unforgettable birthday party and contacts the Déjà Vu Agency to plan a special time-travel adventure. However, a huge accident causes the whole group to get stuck in different time periods.

Kikoriki: Déjà Vu is based on the hugely popular Kikoriki characters and TV series (Smeshariki in Russia). The 209-episode series first premiered in Russia in 2004. The series began its run in the U.S. on The CW in 2008 as GoGoRiki.