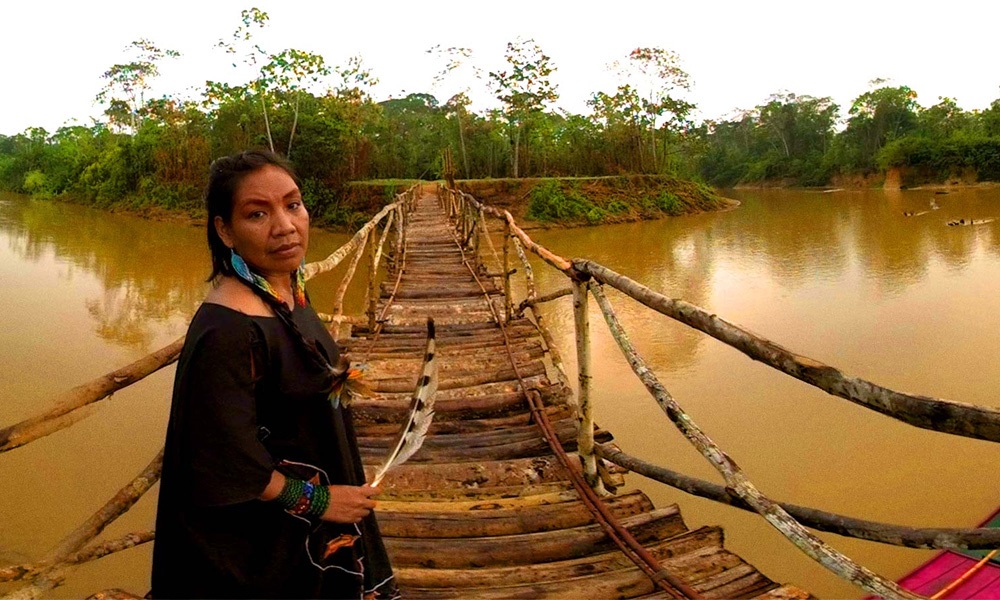 MWM Studios has acquired the rights to adapt Australian artist Lynette Wallworth’s true story VR experience Awavena as an animated feature. The project, for which MWM Immersive was a financier, follows a young woman who became the first female Shaman of the Amazon’s Yawanawa people.

In the 18-minute experience, viewers are introduced to Hushahu and follower her tradition-defying journey to take on a role of great spiritual and tribal power. Documentary footage is combined with immersive VR techniques which recreate Shamanic visions. “Awavena” is the Yawanawa word for “medicine.”

The animated Awavena will be produced by Gigi Pritzker and Rachel Shane of MWM Studios, with Adrian Alperovich executive producing. Stacy Keppler Calabrese will oversee for the studio. Wallworth and Nicole Newnham will also produce, in collaboration with the Yawanawa community of Mutum.

Awavena was completed during Wallworth’s artist residency at Technicolor Experience Center; the experience premiered at Sundance and is currently screening in the Venice International Film Festival immersive competition. Wallworth was the first person to win an Emmy Award for a VR project, for Collisions (exec produced by Pritzker).