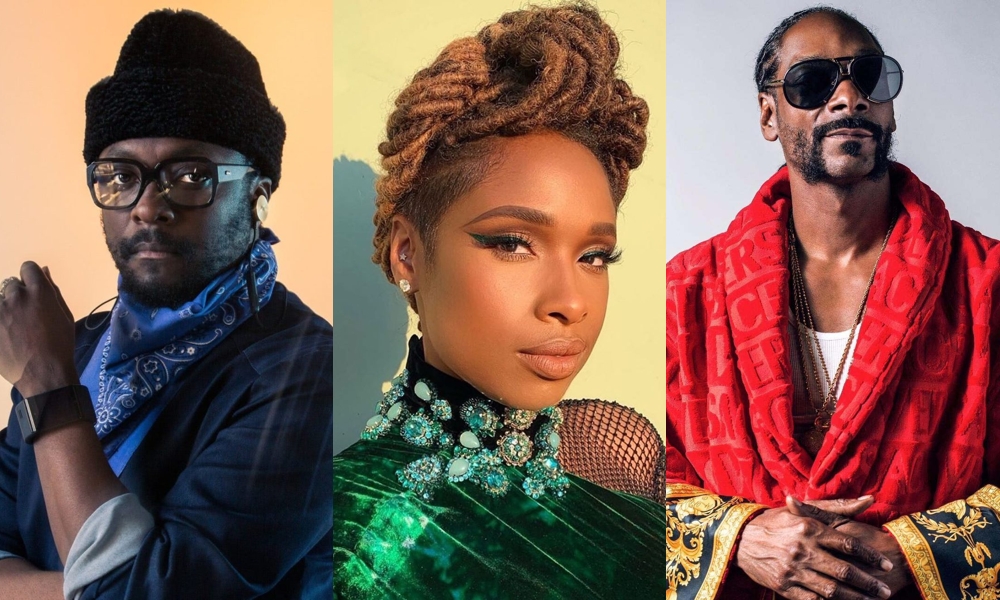 The music-driven family comedy is set in New York City, where Pierre (will.i.am), the product of forbidden love between a hawk (Goldberg) and a pigeon (Mandel), grows up outcast from both bird communities. Determined to find a place where he belongs, Pierre set out on a journey of self-discovery, befriending unlikely animal companions: a bear that’s escaped from Central Park Zoo, a brilliant but mad owl named Ophelia (Hudson) and a pair of streetwise city squirrels, Scratch (Snoop Dogg) and Sniff (Thompson). Along the way, Pierre finds the courage to inspire animals from all backgrounds to change their ways and open their minds to a new way of thinking. It will take a hybrid bird to unite a hybrid world.

The project has also added Grammy winner Paul Blair (A Star Is Born) as the film’s music supervisor.

Eraklis is producing Pierre the Pigeon Hawk with Toonz Media Group and Sugar Water Entertainment, which are providing financing. Trulove and Delbert Whetter serve as exec producers. The film is being sold by CAA Media Finance (domestic) and Highland Film Group (international).

will.i.am is a founding member of The Black Eyed Peas and has previously lent his voice to animated projects including the Rio movies, Madagascar: Escape 2 Africa, Arthur: The Revenge of Maltazard, The Cleveland Show and the X-Men Origins: Wolverine video game. He has also collaborated with filmmaking duo Pasha Shapiro and Ernst Weber on the Sundance-selected VR feature Masters of the Sun and animated short Unpredictable Behaviour, which premiered at Cannes.

Actress, recording artist and author Jennifer Hudson most recently performed the role of Forest for the VR short Baba Yaga, and previously stepped into the animation V.O. booth for Illumination feature Sing. She was hand-picked by Aretha Franklin to play the legendary singer in the upcoming biopic Respect.

Snoop Dogg is no stranger to animation. The hip-hop icon played Cousin Itt in 2019’s The Addams Family, and will reprise the role for the upcoming untitled sequel. His toon credits also include features Turbo, Freaknik: The Musical, Trouble, Arthur and the Invisibles & The Revenge of Maltazard, and series The Boondocks, F Is for Family, American Dad!, New Looney Tunes, Mike Tyson Mysteries, Sanjay and Craig, Black Dynamite, The Cleveland Show, King of the Hill and The PJs.