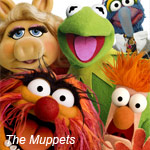 The moody vampires and werewolves of The Twilight Saga: Breaking Dawn—Part 1 took the top spot domestically and internationally over the Thanksgiving weekend, with a $62.2 million five-day take, but Disney’s The Muppets proved that they still have what it takes to draw huge crowds to theaters as well. Kermit the Frog and Miss Piggy and the rest of Jim Henson’s beloved puppets brought in a total of $42 million from 3,440 theaters during the Thanksgiving break.

Meanwhile, Warner Bro.’ Happy Feet Two, made another $18.4 million domestically, bringing its total up to $43.8 million during its second weekend at the box office. Keeping up the holiday spirit at the third position was Sony/Aardman’s take on the Santa Claus family Arthur Christmas, which took in $17 million during its first U.S. weekend. Martin Scorsese’s 3-D spectacle Hugo made the No. 5 spot with a $15.4 million. Purring triumphantly at No. 8 was DreamWorks’ Puss in Boots, which managed to earn another $10.4 million from 3,005 theaters, bringing its grand total to $135.4 million after five weeks at the box office.

Internationally, Arthur Christmas drew $11.9 million in 24 markets, with a foreign cume to $22.3 million. The Adventures of Tintin: The Secret Of The Unicorn crossed the big $200-million mark over the weekend ($207 million). The motion-capture 3-D film will open in the U.S. on Dec. 21. Warner Bros.’ Happy Feet Two generated $10 million in 27 markets, lifting the pic’s total to $14 million. 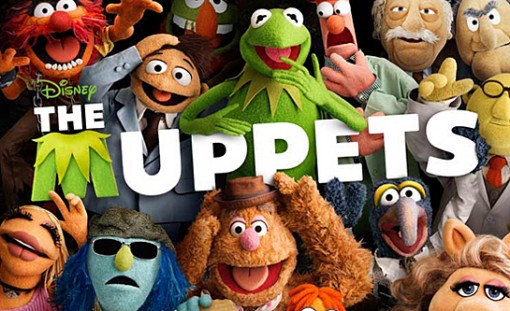 Not surprisingly, Puss in Boots did very well during its first weekend in key international territories, especially Spain, where it made over $5 million from 381 locations. Overall, the movie brought in a total of $9 million in 13 markets. The pic will open in 14 more territories this week including France, Mexico and India.