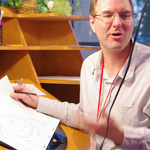 Mulan and Animal Crackers helmer Tony Bancroft has signed on to direct the musical Songhua, a Chinese animated feature.

The announcement was made during a signing ceremony on day two of the Shanghai International Film Festival.

Written by Joe Bockol, the movie will be co-produced by Astro-Nomical Entertainment in association with Pelagius Entertainment.

Set in an ancient mythical world of ice, Songhua follows a quick-witted spirit who helps a young princess and an underdog hero fulfill their destinies and save their homeland.

The project has been budgeted at $35 million. The producers say they aspire for the film to appeal to families in both China and around the world. 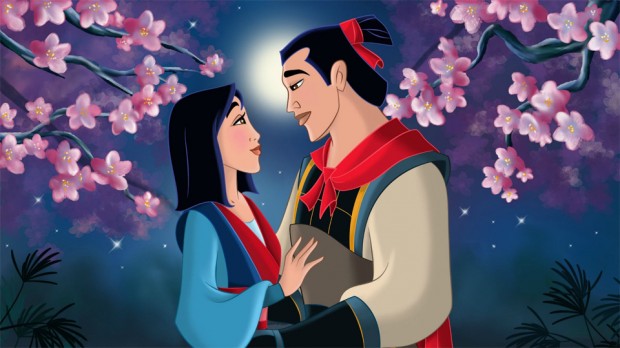