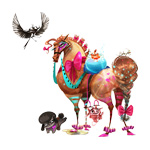 Unstable, a 2-D animated feature film to be co-directed by Phineas & Ferb co-creator Jeff “Swampy” Marsh, has moved into development for production and a theatrical release with Peafur Productions and Surfer Jack Productions.

The project will reunite March with David Freedman and top BBC comedy producer Gareth Edwards for the first time since The Mr. Hell Show, which ran on BBC2 and Showtime in 2000.

Unstable is an action-packed heist film, which centers on a police horse framed for a crime he didn’t commit.

Plans call for Marsh and Freedman to direct together and write the script with Edwards. Top designers Pascal Campion (Mr. Peabody & Sherman) and Margaux Zinsner have devised a look for the film, which will use a low-cost pipeline devised by Marsh and go into production next year.

“It’s a compelling story,” says Marsh. “Just like Phineas & Ferb, it’s going to work for kids and adults as well, and the more time we spend on the storyboards, the funnier it gets. We’ve already scheduled a long fun time on storyboard, complete with testing.”

“I’d like to think of it as Witness meets Ocean’s Eleven bumps into Madagascar,” says Edwards. “It’s about the power of family, even if that family isn’t related to you. I think everyone has family they chose who can be as special to them as the family they’re given.”

Freedman says they considered but decided against taking the movie to a big CG studio.

“Unstable is a character based film, with acres of action, but we realized if we go CG we had two risky choices; develop with a big studio and risk that it never actually gets made, or go cheap and plastic and disappoint everyone and never get hired again,” he says. “But with a sharp, emotional, and very funny film with some household names doing voices 2-D can still deliver with the warmth of a hug.”

“The opportunity to do comedy with Dave and Gareth again was something that I was truly excited about, but it’s the characters they created that really drove me to be involved with this project,” says Marsh, adding it will be a musical with songs. “They’re all so full, complex and surprising and lend themselves perfectly to the kind of storytelling I enjoy.” 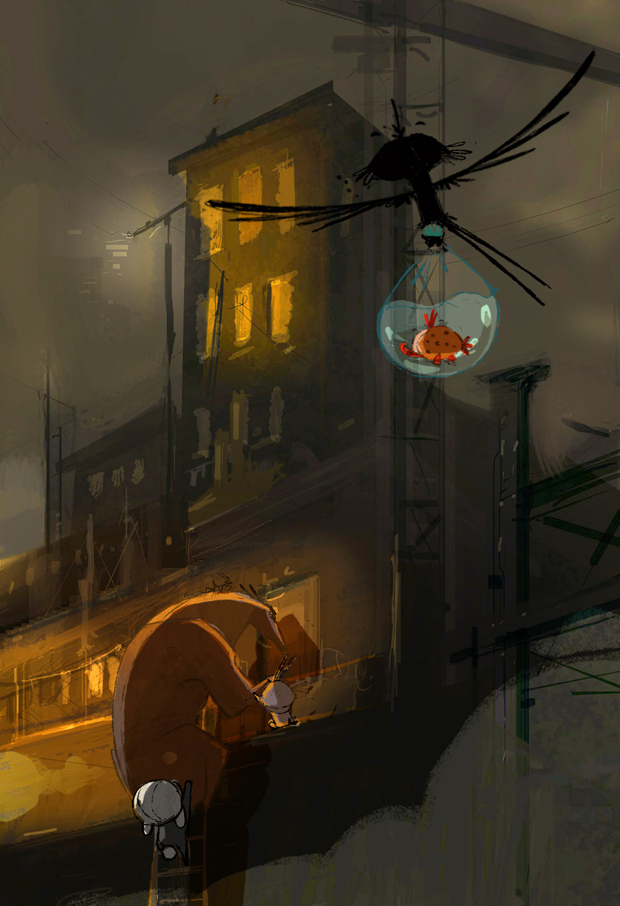 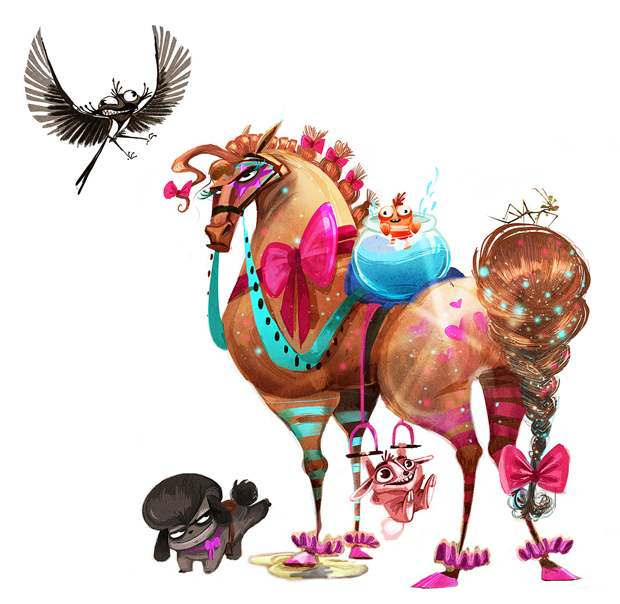