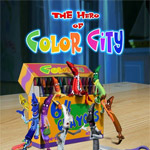 U.K.’s Moviehouse Entertainment is shopping the upcoming animated feature The Hero of Color City at the Cannes market this week. According to The Hollywood Reporter, the film will be directed by industry veteran and ASIFA-Hollywood president Frank Gladstone and produced by Max Howard (Igor) and John D. Eraklis, founder and CEO of Exodus. The project is being produced by India’s Toonz Entertainment and Exodus (Igor).

Aiming at the preschool set, the CG-animated pic follows the adventures of a group of crayons who try to protect their multi-colored world against a terrible monster. Christina Ricci (Mermaids), Rosie Perez (Do The Right Thing) and Craig Ferguson (How To Train Your Dragon) are providing their voices to the film. 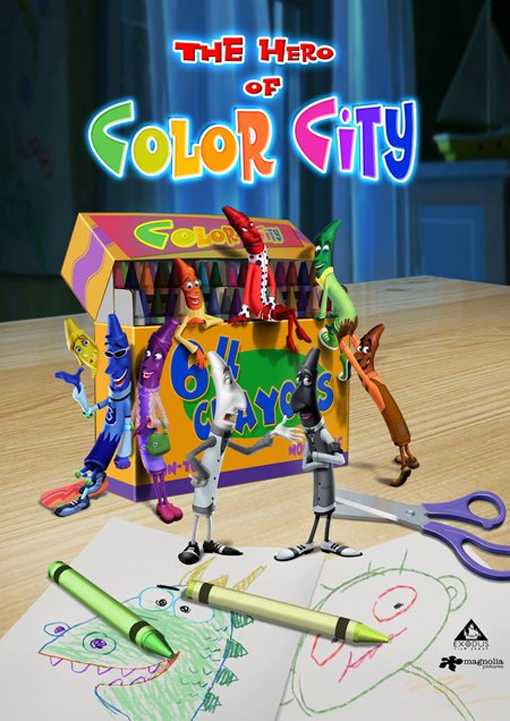