Japan’s toon powerhouse Toei Animation announced that the studio is releasing a new Dragon Ball Z movie in March of 2013.

At MIPCOM, Toei Animation vice chairman Kozo Morishita told Animation Magazine, “This is one of our studio’s most popular brands, and we have worked hard to make sure the storyline and characters appeal to today’s modern audiences worldwide.”

The new Dragon Ball Z movie will be directed by Masahiro Hosoda from a script by Yusuke Watanabe, based on the manga by Akira Toriyama. The property was first adapted into a TV series by Toei in 1986 and became a hugely popular phenomenon both in Japan and internationally. 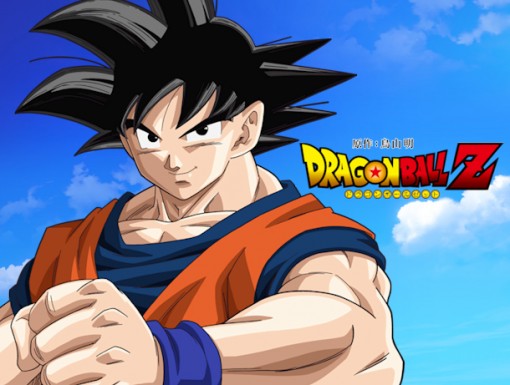 Morishita also pointed out that the latest animated One Piece movie will be out in Japan on December 15 this year. This will be 12th animated feature based on the manga by Eiichrio Oda, which first began running in Weekly Shonen Jump in 1997. One Piece Film Z is directed by Tatsuya Nagamine with a script by Osamu Suzuki. The plotline finds the Straw Hat Pirates battling a strange pirate leader named Z, an ex-admiral of the marines who will be one of the gang’s most powerful adversaries ever. The studio will unveil a new trailer for the Dragon Ball Z movie with One Piece Z. 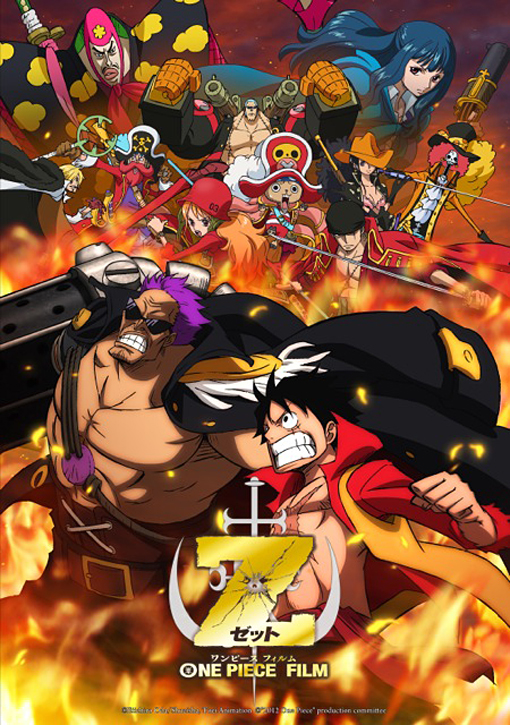 Also in the works is a CG-animated feature version of Saint Seiya, which will be ready by July 2013. The studio may also launch a new animated series based on the property after the film opens in Japan. Keiichi Satou (Tiger & Bunny, Ashura) will directed the new feature. 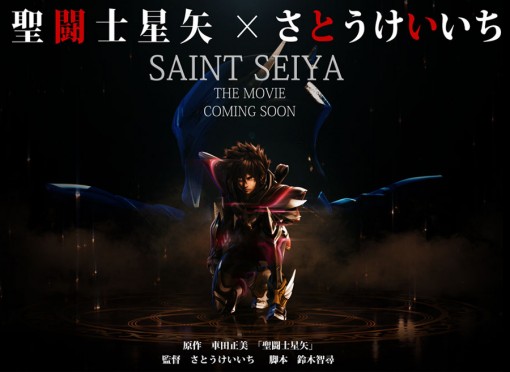