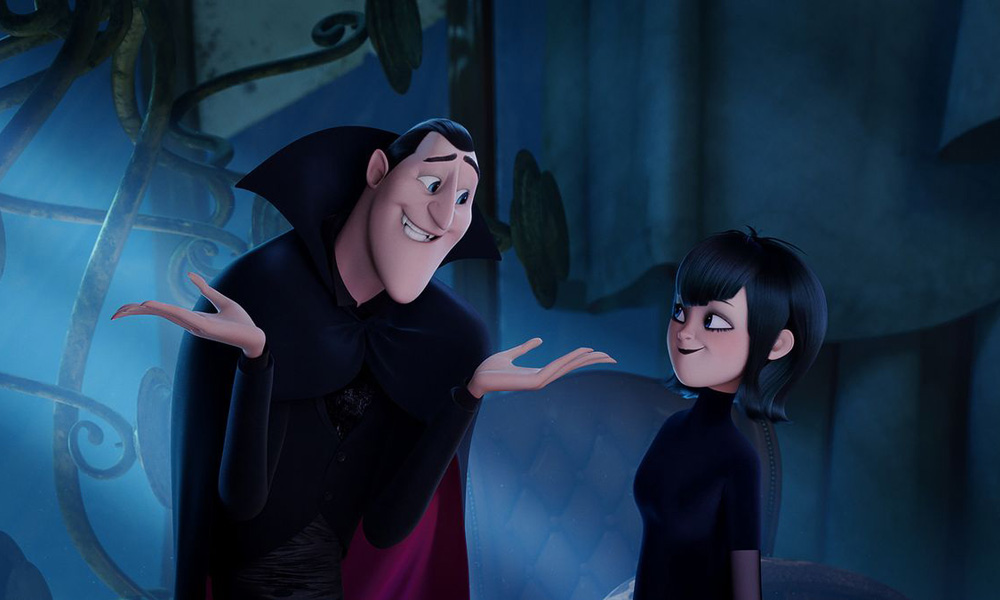 DreamWorks Animation’s next Shrek franchise installment, Puss in Boots 2, will be placed in the capable hands of newly crowned Oscar winner Bob Persichetti (co-director, Spider-Man: Into the Spider-Verse), Deadline reports. The director has worked on a number of DreamWorks films in his 20-plus year animation career, including serving as head of story (and voicing a small role) for the first Puss feature. Persichetti was also head of story on the internationally acclaimed The Little Prince adaptation; he got his start as an animation artist at Disney Feature Animation.

Latifa Ouaou, producer of the first film, is overseeing development of Puss in Boots 2 for Illumination chief Chris Meledandri, who is shepherding the franchise reboot for parent studio Universal in close collaboration with the DreamWorks team.

Starring Antonio Banderas as the voice of the titular feline hero, Puss in Boots (2011) was directed by Chris Miller and garnered a $555 million global box office as well as an Oscar nomination for Best Animated Feature. A series, The Adventures of Puss in Boots, has run for six seasons on Netflix since 2015.

In other animation sequel news, Sony Pictures Animation has officially slated Hotel Transylvania 4 for release on December 22, 2021. It is unclear whether franchise helmer Genndy Tartakovsky will return from Summer Vacation — but the creator of Star Wars: Clone Wars and Dexter’s Laboratory has helped the studio rake in a franchise total of $465.5 million domestic, $1.36 billion worldwide. Last year’s installment, Hotel Transylvania 3: Summer Vacation, brought in the film series’ highest international take yet with $528.6 million. 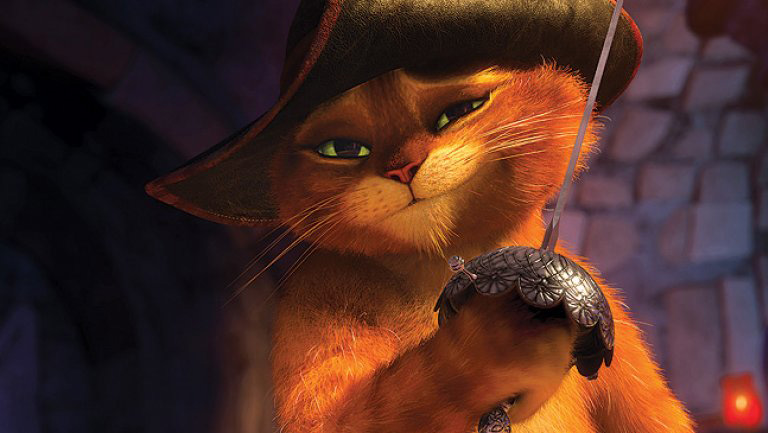 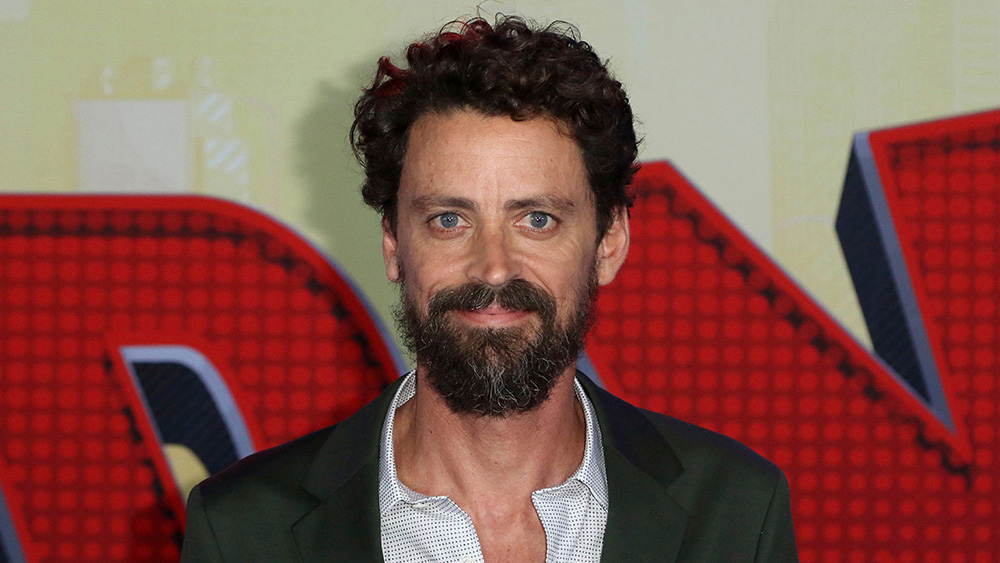