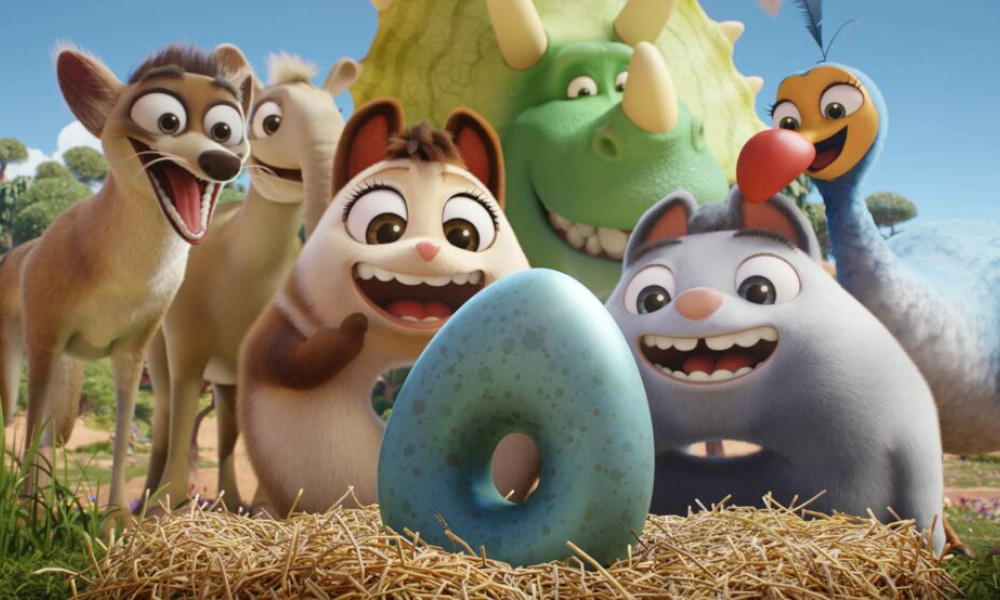 Synopsis: Little Charlie, a young rabbit, is used to having his parents’ full attention. But all that changes when his baby sister Clara is born, leading to an unexpected adventure with his best friend, Monica. 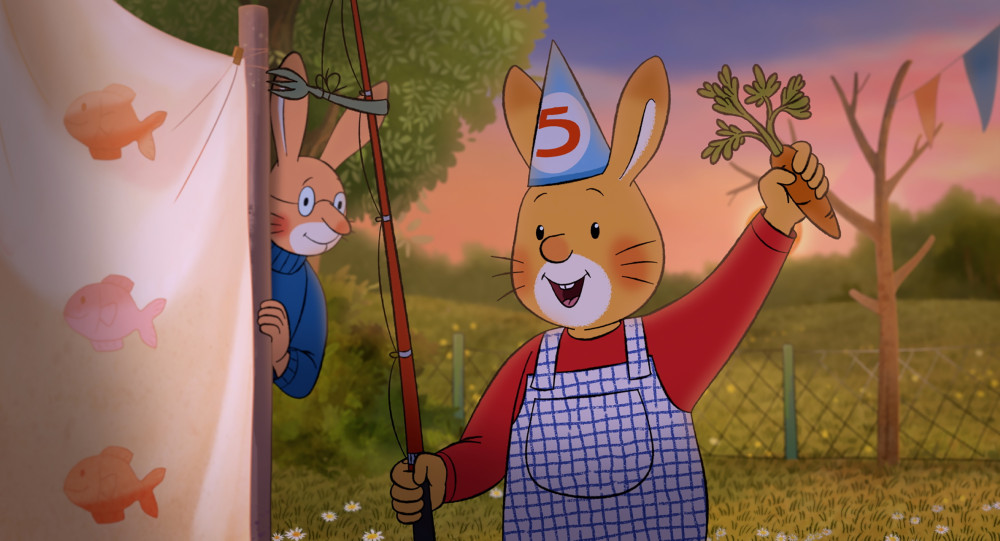 Filmax has acquired international rights to Basque animated feature Save the Tree, which premiered this week at the Spanish Screenings in Malaga, Variety reports. The colorful CGI family adventure from directors Iker Alvarez and Haizea Pastor carries a core environmental message and warns against the dangers of our modern tech obsessions. Save the Tree opens in Spain Oct. 22 and will be shopped at American Film Market.

Synopsis: Invisible to the human eye, the pixies of the Pyrenees forests live in harmony until they are pitted against a technophile politician who wants to fill the world with the chaos of technology, internet connectivity and advertising around every corner.  The Spain-Mexico-Brazil project is produced by Baleuko, Polar Studio and Tortuga Studios. 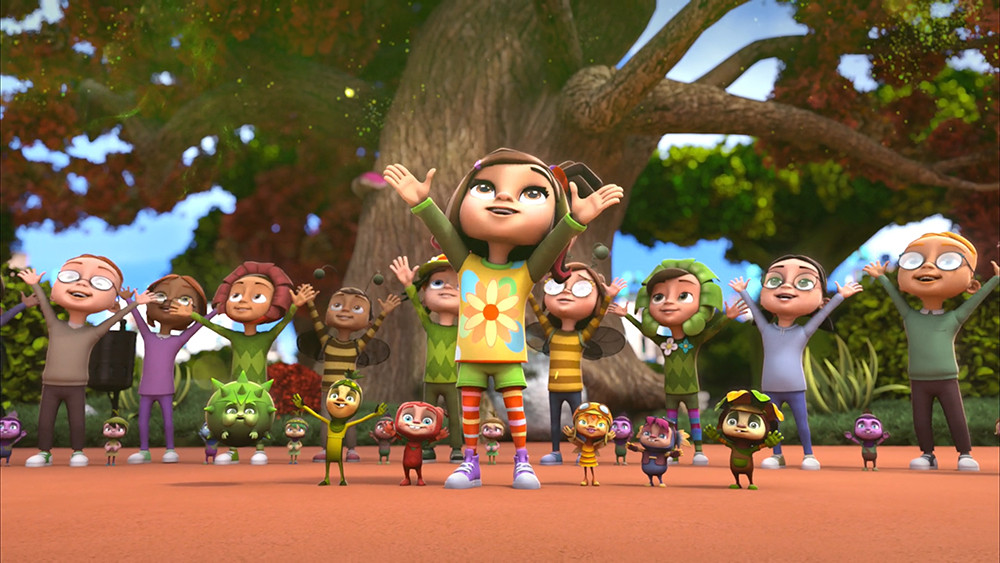 Synopsis: Op and Ed are two adorable donut-shaped animals called “Flummels,” who accidentally time-travel from 1835 to modern-day Shanghai. There, they discover traffic, trans fats, and worst of all, that flummels are now extinct. It’s up to this bumbling pair to save themselves, save their species… and just maybe change the course of history.

Extinct is one of many titles coming to Netflix in November. “New on Netflix” animation highlights include: