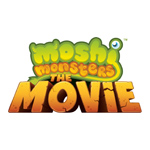 On December 20, a very cuddly-cute invasion of strange beings will descend on U.K. theaters as the animated Moshi Monsters: The Movie arrives. The feature adaptation of the popular on-line world (now boasting over 80 million registered users in 150 territories worldwide) is directed by Wip Vernooij for Mind Candy and distributed by Universal in the country where the brand originated.

The film’s story is a small homage to Indiana Jones and kicks off as a golden Moshi egg that may contain a new Monster is discovered in a secret cave. Viewers then join the adventures of well-meaning Katsuma (voiced by Emma Tate) and brave yet adorable Poppet (Phillipa Alexander) and their Moshi Monster pals as they race against time to stop the nefarious Dr. Strangelove (Ashley Slater) and his sidekick Fishlips (Boris Hiestand) from destroying the Great Moshling Egg.

“The young fans know the characters well, which naturally saves any need for scene-setting and background development. When it comes to Moshi Monsters: The Movie it is colorful – and rather terrifyingly innocent – entertainment all of the way,” chief film critic Mark Adams notes in a review on ScreenDaily.com. “The animation style is glossy and eye-candy for youngsters – apparently it is animated in CelAction with many of the background elements in 3D – with emphasis on basic styles and bright colors. It is also very manipulative and simple, but certainly appeals to youngsters who are enraptured by the Moshi Monsters’ antics.” 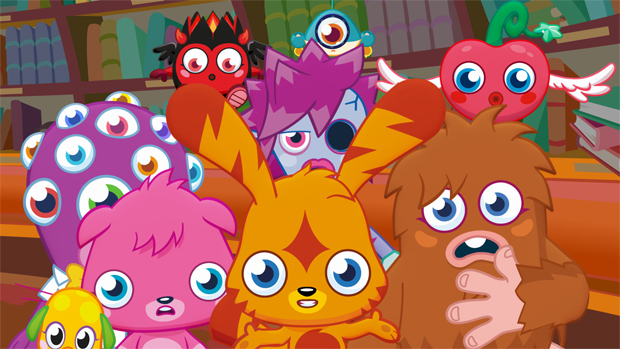