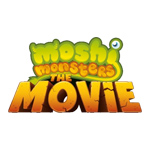 U.K.-based Mind Candy announced yesterday that its Moshi Monsters movie is set for theatrical release in the U.K. and Ireland on December 20. The project which is currently in production with Cornwall-based studio Spider Eye, will take audiences along on a journey to Moshi World, from Main Street to the peak of Sillimanjaro! Universal Pictures Intl. will distribute the movie. The plot finds Katsuma, Poppet and other familiar monsters trying to recover an ancient Moshling egg that has been stolen by Moshi baddie Dr Strangeglove.

Moshi Monsters is a huge franchise which has registered over 80 million users for its popular web-based game to date. In addition to its online profile, the property has become an entertainment franchise spanning best-selling toys, books, video games, trading cards, membership cards, the best-selling kids magazine in the UK and mobile games.

“We’re excited to be partnering with Universal Pictures International Entertainment on distribution of the first ever Moshi Monsters movie,” said Michael Acton Smith, CEO and creator of Moshi Monsters. “This is our first foray into movies and Universal bring the expertise needed to ensure the best possible success. We can’t wait for Moshi to hit the big screen!”

“As distribution partners, we are very excited about working with Mind Candy to bring the global phenomenon that is Moshi Monsters to the big screen through Universal Pictures UK and deliver a multi-platform multi-screen experience to children everywhere,” added Eddie Cunningham, President, Universal Pictures International Entertainment. 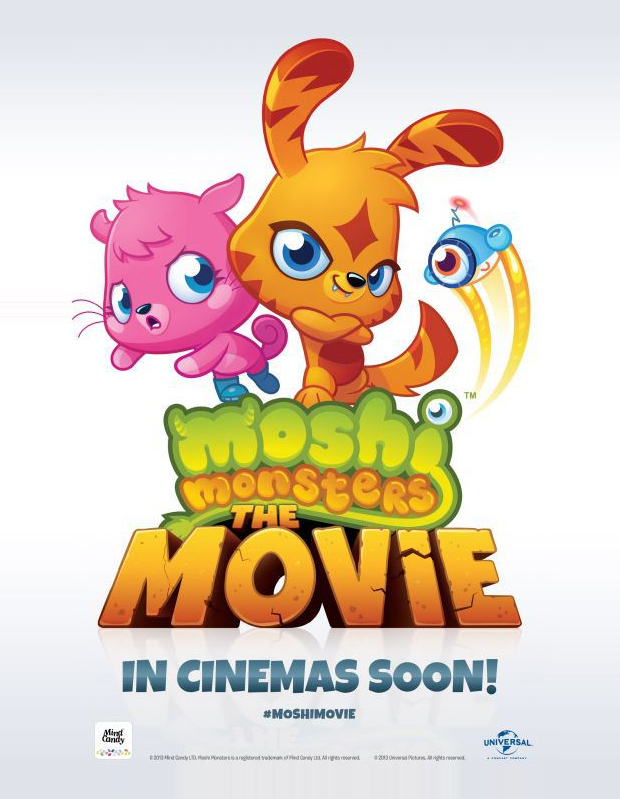