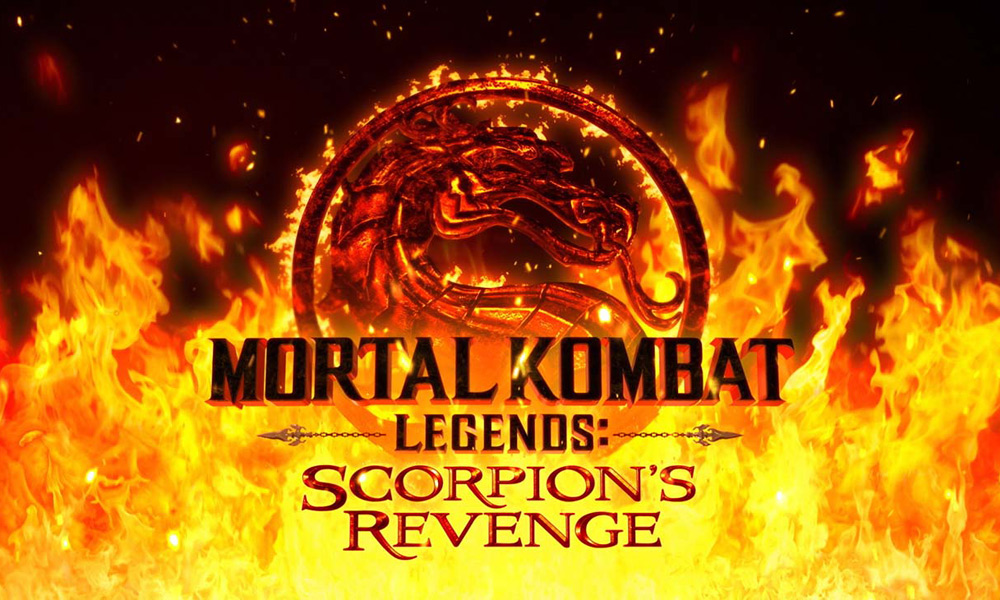 Warner Bros. Animation has revealed a new movie project inspired by the iconic Mortal Kombat arcade, film, TV and comics series. Titled Mortal Kombat Legends: Scorpion’s Revenge and expected to arrive in the first half of this year, the movie is directed by Ethan Spaulding (Batman: Assault on Arkham, Justice League: Throne of Atlantis) from a script by by Jeremy Adams (Teen Titans Go! Vs. Teen Titans), based on the 1992 game by Ed Boon and John Tobias.

Warner Bros. acquired Mortal Kombat original company Midway in 2009, bringing one of the biggest games of all time under its company umbrella. WB Interactive Ent. relaunched the series in 2011; last year’s Mortal Kombat 11 was the fifth-best selling game of 2019 across all platforms.

A live-action movie based on the games was released in 1995, spawning two TV series. A new big screen reboot from New Line Cinema is slated for 2021, produced by James Wan and Todd Garner and directed by newcomer Simon McQuoid.