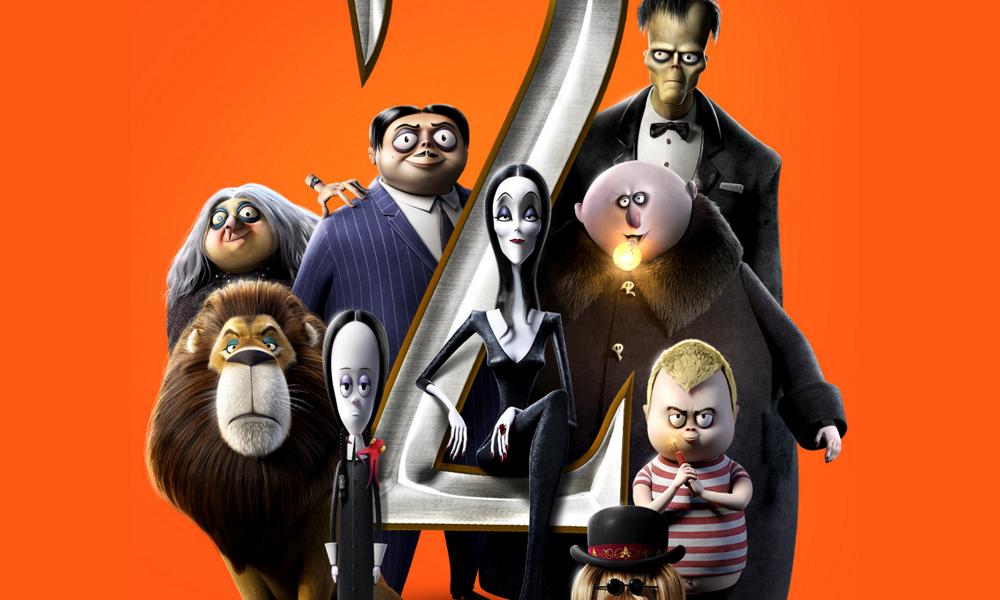 Director Greg Tiernan has also returned for the sequel, which will be released in theaters October 8, 2021 via MGM’s United Artists Releasing banner.

“The success of last year’s animated film was proof of the enduring legacy of The Addams Family and its ability to transcend popular culture,” said Tiernan. “This second film will be every bit as fun as the original. We are thrilled to welcome Bill Hader and Javon Walton, and to welcome back our incredible original cast for this exciting next chapter in the Addams’s journey.”

Additionally, an Addams Family superfan will have the exciting and unique opportunity to voice a yet-to-be-named character in the film by entering The Addams Family Voice Challenge. The global voiceover contest runs from October 8 to November 4 in select markets. Interested applicants can visit www.AddamsVoiceChallenge.com to learn more about how to apply.

In The Addams Family 2, The Addams get tangled up in wacky adventures and find themselves involved in hilarious run-ins with all sorts of unsuspecting characters. Always staying true to themselves, the Addams Family brings their iconic spookiness and kookiness wherever they go. The film is produced by Gail Berman, Conrad Vernon, Danielle Sterling and Alison O’Brien. Executive producers are Jonathan Glickman, Cassidy Lange and Andrew Mittman. Laura Brousseau and Kevin Pavlovic will serve as co-directors alongside Tiernan. 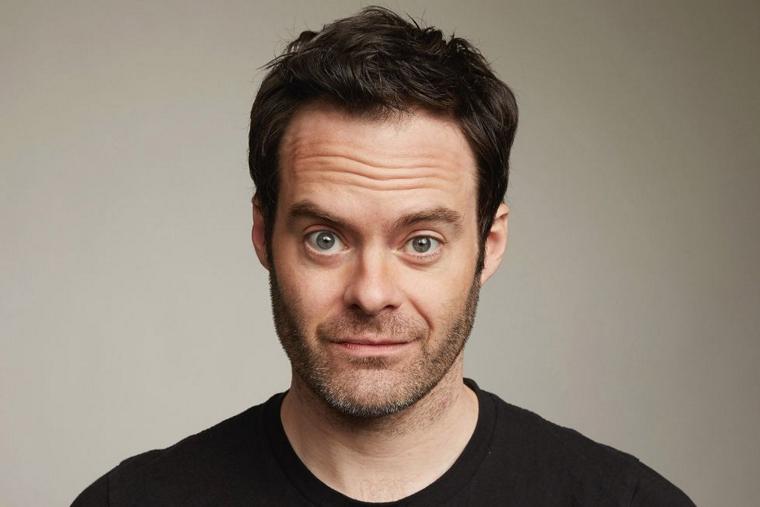 Bill Hader made the switch from being a master of impressions on Saturday Night Live to creating, directing, writing, producing and starring as a burned-out assassin trying to break into the L.A. theater scene in HBO’s Emmy-nominated series BARRY, which will return for its third season in 2021. He is also co-creator of IFC’s Documentary Now! and spent eight seasons on SNL, garnering four Emmy nominations for his work on the series. Hader has starred in such films as Trainwreck, Superbad, Pineapple Express, Tropic Thunder and The Skeleton Twins. He most recently starred in the 2019 box office hit, It Chapter Two, the sequel to the 2017 horror film, It. 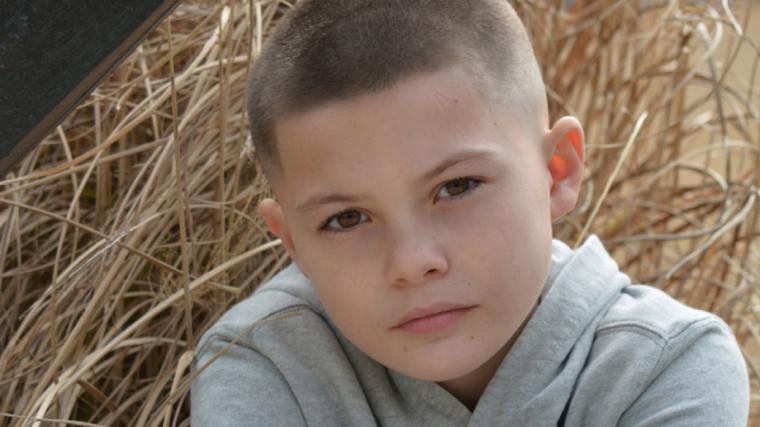 Javon ‘Wanna’ Walton is known as Under Armour’s youngest athlete. He is a five-time Georgia state champion and four-time USA Boxing South East regional champion boxer. Walton currently stars in Utopia, Amazon’s adaptation of the British television series, written by Gillian Flynn, opposite Sasha Lane, Dan Byrd and John Cusack. In Summer 2021, Walton will star opposite Sylvester Stallone in MGM’s upcoming superhero film Samaritan. In 2019, he made his acting debut as “Ashtray” in HBO’s critically acclaimed audience favorite, Euphoria, and will reprise his role in the highly anticipated season 2. With more than 270k active followers on Instagram, Walton was discovered when Steve Harvey found him on social media in 2017 and brought him on Steve. 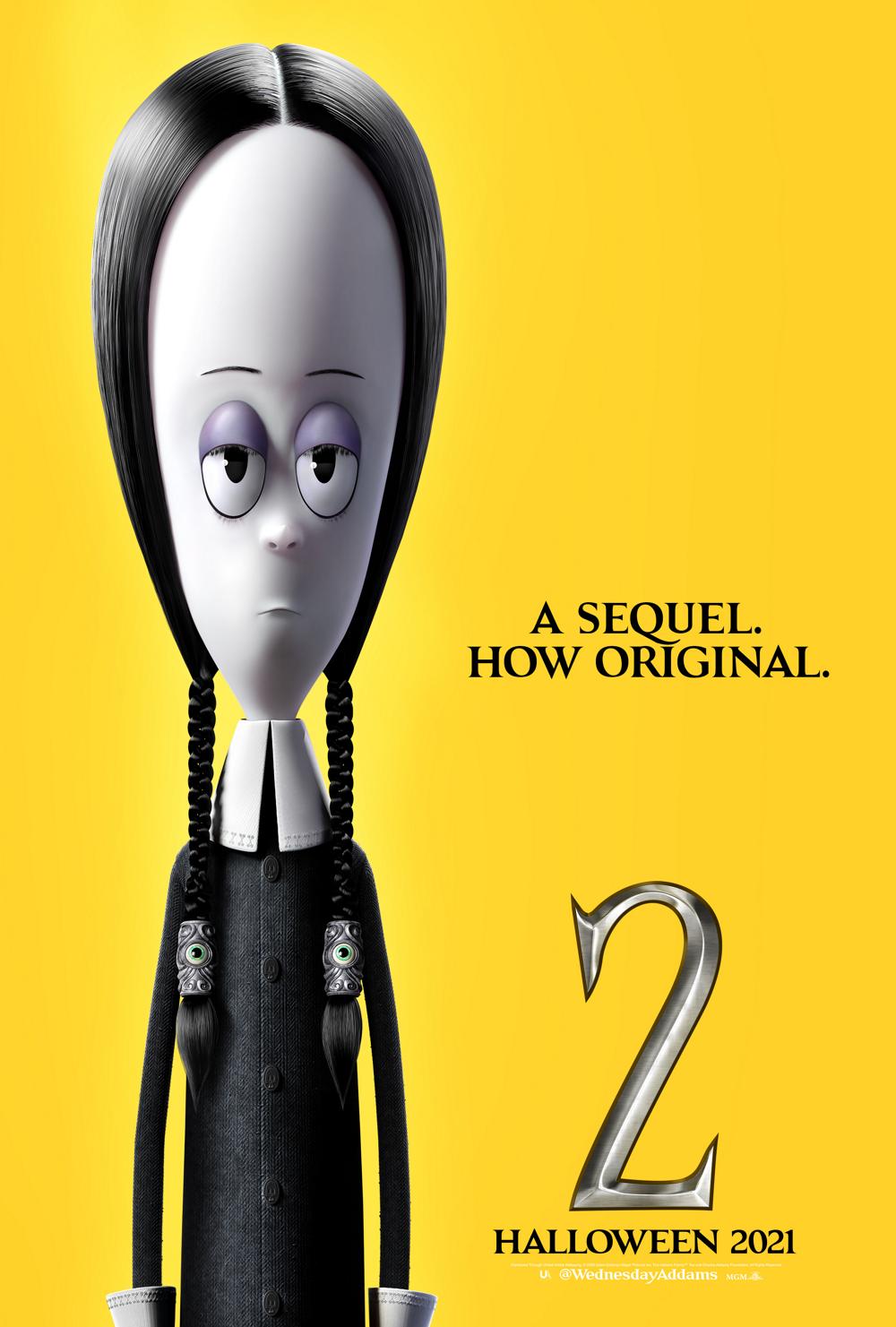 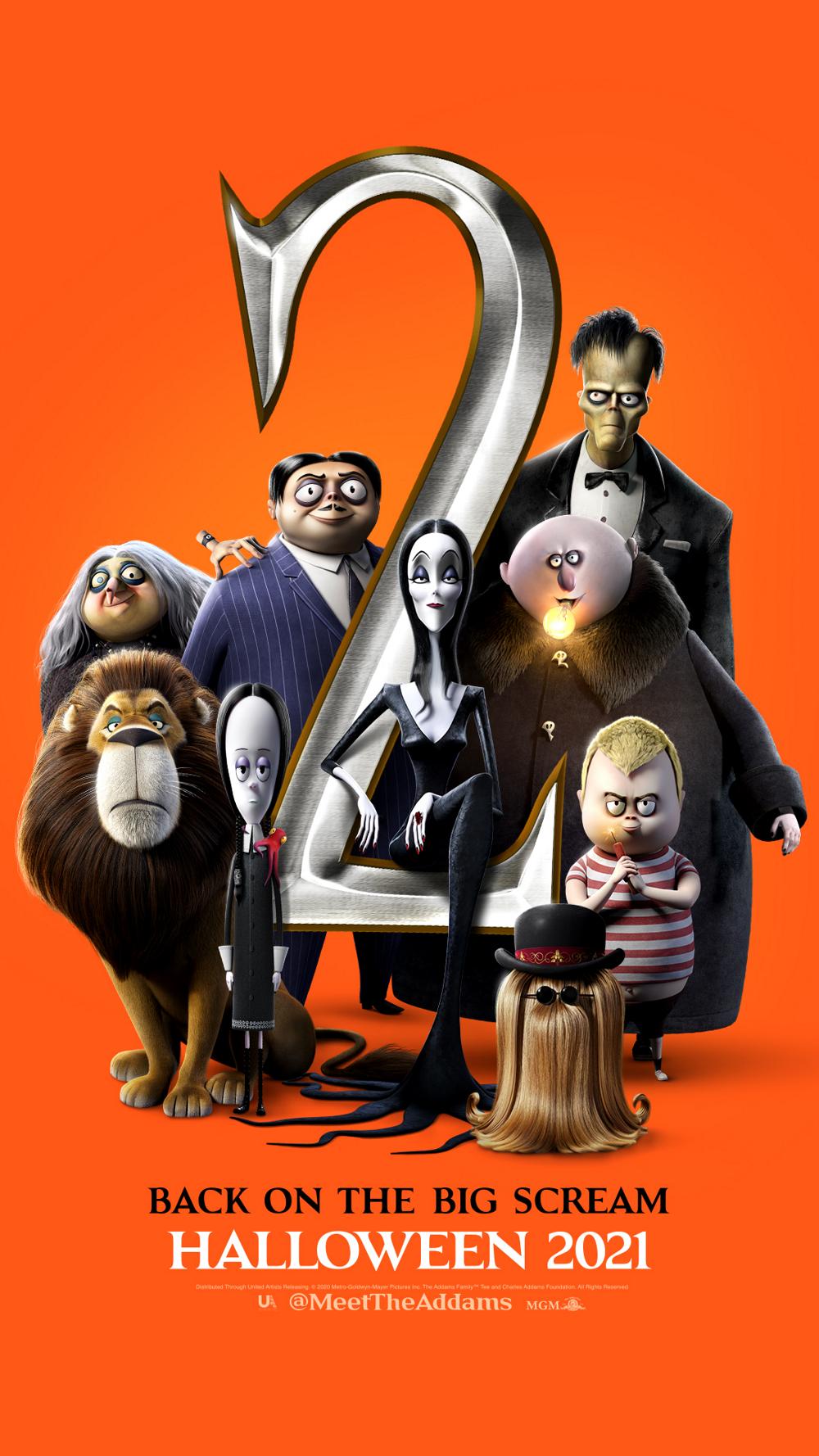