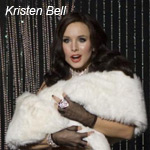 Disney released more information about its upcoming November 2013 CG-animated feature Frozen today. Directed by Chris Buck (Tarzan, Surf’s Up) and produced by Peter Del Vecho (Winnie the Pooh, The Princess and the Frog), Frozen features the vocal talents of Kristen Bell (Veronica Mars, Forgetting Sarah Marshall, Hit & Run) as Anna, a young dreamer about to take the adventure of a lifetime, and Tony-winning actress Idina Menzel as Elsa the Snow Queen. The movie will feature original songs by Broadway greats Robert Lopez (The Book of Mormon, Avenue Q) and Kristen Anderson-Lopez (Winnie the Pooh).

A prophecy traps a kingdom in eternal winter in Frozen, so Anna (voice of Bell) must team up with Kristoff, a daring mountain man, on the grandest of journeys to find the Snow Queen (voice of Menzel) and put an end to the icy spell. Encountering Everest-like extremes, mystical creatures and magic at every turn, Anna and Kristoff battle the elements in a race to save the kingdom from destruction. 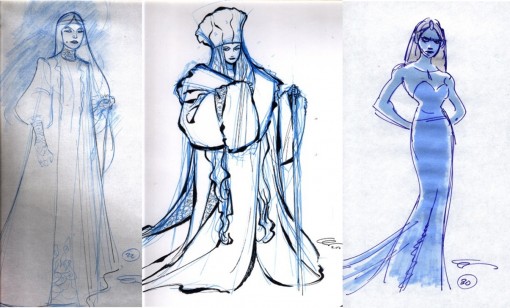