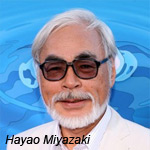 A couple of tweets by Japanese animators Osamu Kobayashi (Paradise Kiss) and Takashi Hashimoto (Samurai Horror Tales) have revealed some information about Hayao Miyazaki’s next film. In previous interviews, the Oscar-winning director of classics such as Spirited Away and My Neighbor Totoro had said that his next movie will be biographical and “not the sort of work that everyone in the audience can relax and watch.”

Now according to the tweets by Kobayashi and Hashimoto, the master helmer will be based on the life of Jiro Horikoshi, the man who designed the Zero fighter plane that was used in the attack on Pearl Harbor during the Second World War. Horikoshi was an aeronautical engineer who developed a number of military aircrafts, with Zero being his most famous invention.

Studio Ghibli reportedly did a large-scale search for animators with extensive experience in drawing airplanes to work on Miyazaki upcoming film, which is expected to be released in late 2013. 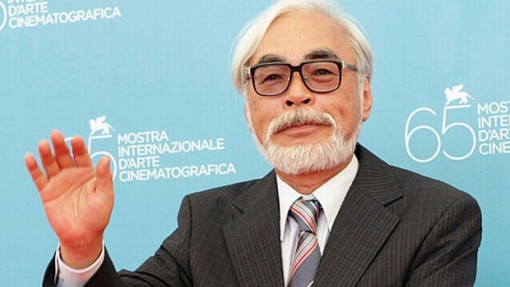