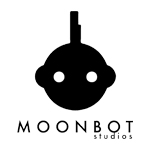 Moonbot Studios has announced it has acquired the film rights to adapt the Olivia Kidney trilogy of young adult books by award-winning author Ellen Potter into a series of live-action films with significant animation sequences.

Moonbot is an Oscar-winning studio based in Shreveport, La., and is co-founded by William Joyce, Brandon Oldenburg and Lampton Enochs.

“At Moonbot, we’re grabbing for magic and Olivia Kidney has captivated us,” said Joyce, whose New York Times bestselling book The Fantastic Flying Books of Mr. Morris Lessmore the studio adapted into an Oscar-winning short film. “Ellen Potter has crafted a unique and enchanting fantasy that we can’t wait to bring to life as a film.”

Both books will be come part of Moonbot’s slate for feature films, which also includes internally-developed IP including The Fantastic Flying Books of Mr. Morris Lessmore, The Numberlys and The Lollipop 3. 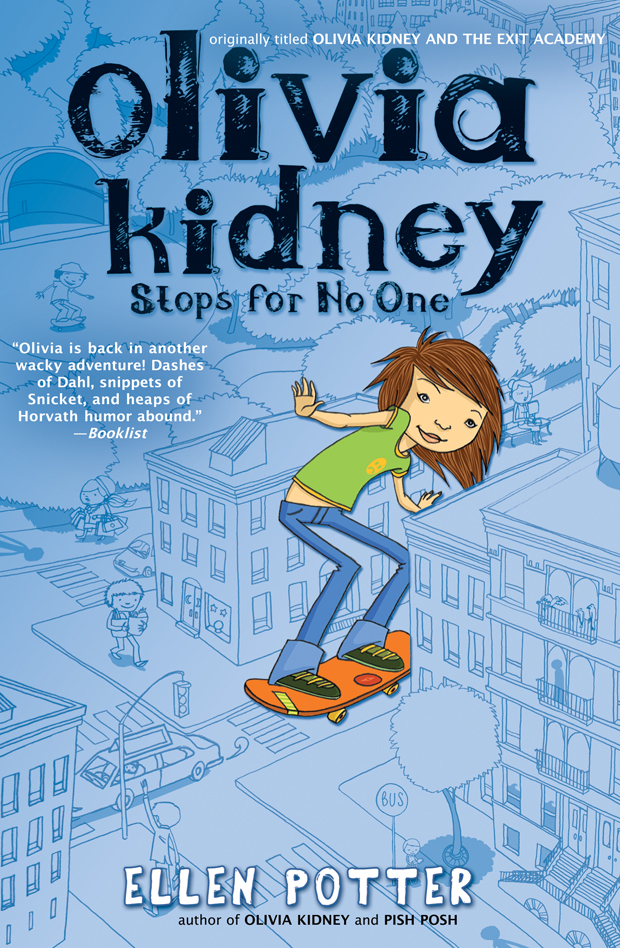 Olivia Kidney Stops for No One