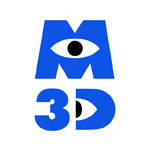 Family audiences are going to have one more animated title to choose from this holiday season. Disney has announced that it will release the new 3D version of Pixar’s Monsters, Inc. on Wednesday, Dec. 19. The film was originally slated to be out on January 18, 2013.

Directed by Pete Docter and David Silverman, the 2001 original grossed $256M domestically (worldwide: $525.4). The film’s prequel Monsters University, which goes back to how Mike and Scully met in college, will be out on June 21, 2013. Disney will also release Finding Nemo in 3D on September 14. Other family movies slated for this holiday season are DreamWorks Animation’s Rise of the Guardians (Nov. 18) and Disney’s own Wreck-It Ralph (Nov. 2). 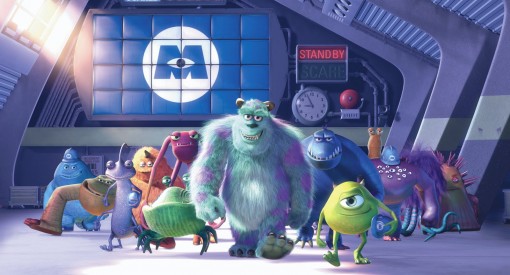 ‘A Liar’s Autobiography’ to Premiere at Toronto
The Minions Get Own Spinoff Movie!