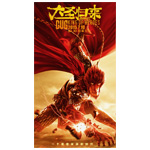 An epic animated adventure based on local mythology — directed by a first-time helmer — has just become the most financially successful Chinese animated film in history, according to Yibada English. Tian Xiaopeng’s Monkey King: Hero Is Back has earned 620 million yuan (about $99.8 million USD) as of Sunday, July 26. This puts it ahead of previous record holder Kung Fu Panda 2, which in 2011 grossed 617 million yuan ($99.3m USD).

Despite hosting the world’s highest producing animation industry, Chinese animated films have commonly been considered by local audiences as having lower production quality than the CG blockbusters like Kung Fu Panda 2 imported from the West. Monkey King took eight years to make for a budget of just $16 million, with a portion of that raised through government-run crowdfunding program Internet Plus.

“We can’t afford the huge costs of Hollywood 3D animated films, so we have to find our own edge,” Tian told Yibada. “The only way to compete with Hollywood is to connect on a cultural and emotional level. I want to tell the story in a Chinese way, using our own philosophy and aesthetics to explain the world in our eyes.” 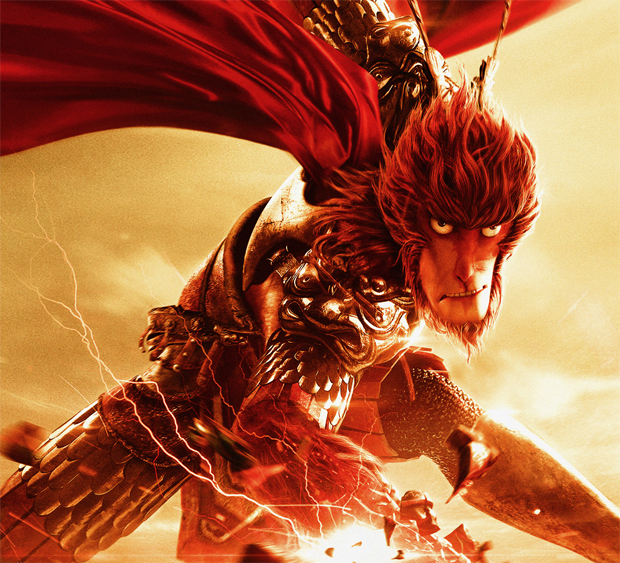 Monkey King: Hero Is Back

You may also like...
Related Topics:Kung Fu Panda 2, Monkey King: Hero Is Back, Tian Xiaopeng