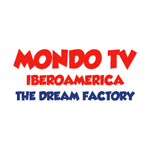 Mondo TV Spain is undergoing a rebrand, and has changed its name to Mondo TV Iberoamerica. The company has announced it will shift focus over to the development and co-production of scripted kids’ shows. The changes are part of a plan to distinguish the local arm from Italy’s Mondo TV, which produces animated series like DinoFroz, Angel’s Friends and The Drakers.

Per the announcement, the rebrand “reflects the successful expansion plans that Mondo TV Spain has pursued over the last few years.” Mondo TV Iberoamerica’s first project will be the co-production Heidi, Welcome Home, a live action series in collaboration with Argentine writer Marcela Cittero and Javier Francia of Alianzas Producciones. 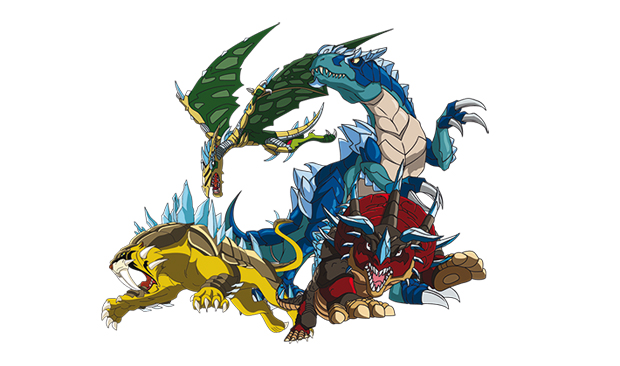