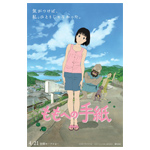 Production I.G’s strange and touching supernatural coming-of-age story A Letter to Momo will finally see a U.S. theatrical release, thanks to GKIDS. The film will initially open in New York City at the IFC Center, located at 323 Avenue of the Americas.

Directed by Hiroyuki Okiura (Jin-Roh: The Wolf Brigade), the 2D animated film centers on a girl named Momo who moves to a remote island with her mother. As she muses over an incomplete letter left by her father, which only reads “Dear Momo,” she notices strange occurrences and discovers a trio of mischievous spirit creatures living in her attic. While she juggles the chaos around the sprites only she can see, she also learns that they hold the key to helping her figure out what her father had tried to tell her in the fragmented letter. 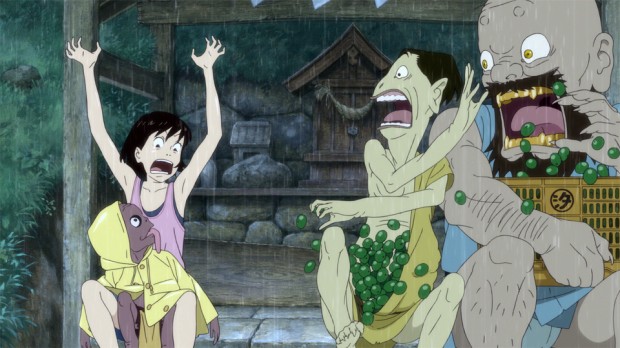