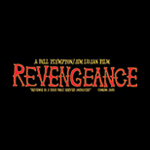 Best known as Private Joker in Stanley Kubrick’s Full Metal Jacket, Modine is a long-time supporter of independent animation. He has lent his voice talents to Mia and the Migoo, Wrinkles, the Academy Award-nominated A Cat in Paris, and Ralph Bakshi’s upcoming Last Days of Coney Island.

Revengeance is directed, animated and produced by Bill Plympton; written, designed, voiced and scored by Jim Lujan; and executive produced by Adam Rackoff and Modine.

With 21 days left to go, Plympton’s Kickstarter campaign has already raised more than $31,000 from more than 300 backers. 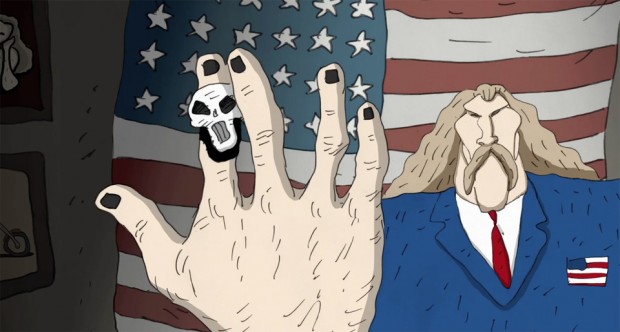