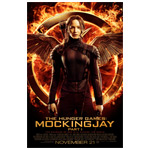 Theaters around the country suffered from some serious post-Thanksgiving indigestion at the box office, as a lack of new releases contributed to one of the top three worst performing weekends of the year. The top 12 only pulled in about $70.4 million, with The Hunger Games: Mockingjay – Part 1 cleanly pulling off the No. 1 slot for the third weekend in a row despite a 62% drop to approx. $21.6m ($257.7m to date).

DreamWorks’ Penguins of Madagascar came in second with $11.1m, a 56% drop from last week’s opening. This most recent theatrical release has so far pulled in just $49.6m domestically, and is not expected to break the $100m ceiling. DWA’s other 2014 releases both managed to surpass this bar, with Mr. Peabody & Sherman bringing in $111.5m and How to Train Your Dragon 2 taking $177m ($619m worldwide). 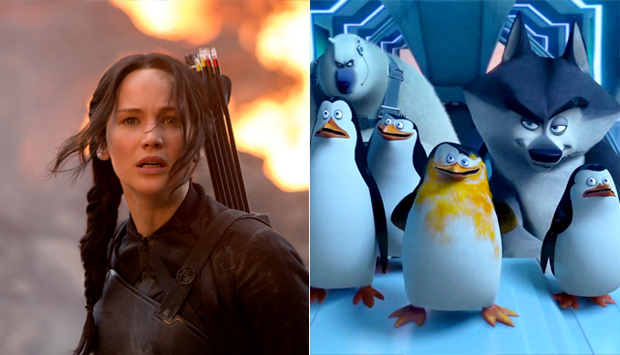