The Annecy festival organizers have announced that Walt Disney Animation Studios will hold the world premiere of their new theatrical short film Inner Workings at the French animation event, and will bring along never-before-seen footage from the upcoming feature film Moana.

Moana is set in the ancient water-bound world of Oceania, and follows an adventurous teenager who, with help from her demi-god travel companion Maui, sails out on a daring mission to prove herself as a master wayfinder, and save her people. The film arrives in U.S. theaters on November 23.

Legendary directors John Musker and Ron Clements (The Little Mermaid, Aladdin, The Princess and the Frog) will be on hand to present the footage on June 17th at 10:30 a.m. in the Bonlieu’s Grande Salle. Attendees will get a first ever glimpse at new artwork and work-in-progress film sequences from Moana, as Musker and Clements detail the extensive research the filmmakers put into creating an authentic animated world for the film. 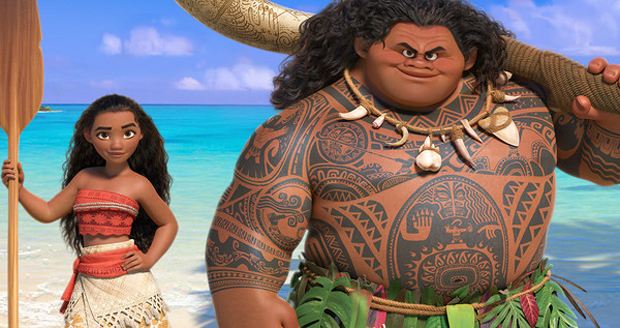