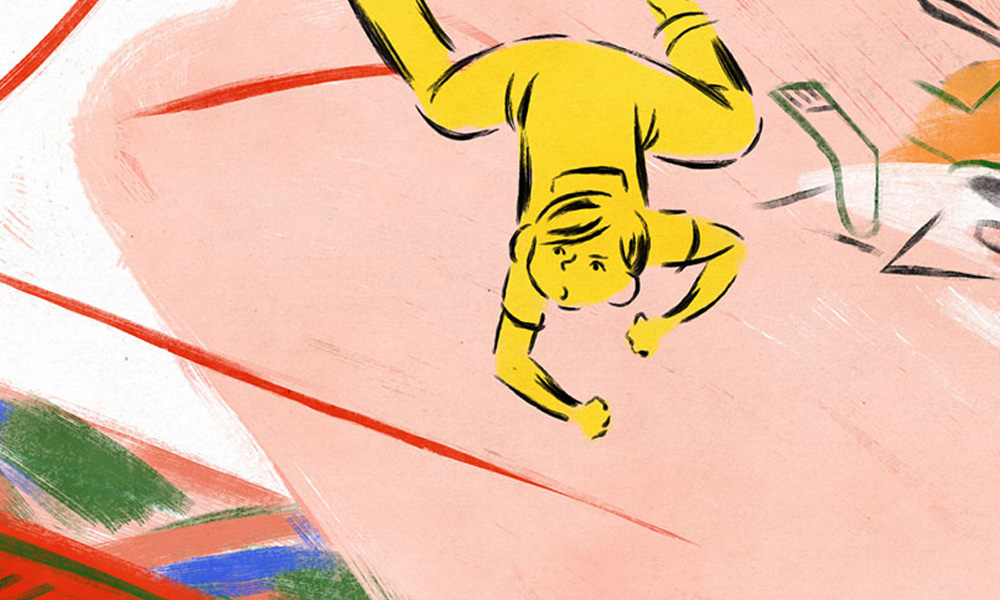 France’s Miyu Productions has signed on as a producer on traditionally animated 2D feature film Chicken for Linda!, the new project from filmmaking power couple Chiara Malta (Simple Women) and Sébastien Laudenbach (The Girl without Hands).

The film, which attracted much attention at this year’s Cartoon Movie with its colorful, pastel-sketch style, is co-produced by Dolce Vita Films (Italy) and supported by the Nouvelle-Aquitaine Region (France). Gebeka is on board to distribute.

Chicken for Linda! is a comedy romp for family audiences, in which a parental scolding leads to some unusual twists. Feeling she’s been too harsh on her daughter, Linda’s mother promises to cook her chicken and peppers. Even though Mom can hardly cook, there’s a bigger problem: Where can she buy a chicken on a strike day, when all the shops are closed? What follows is a funny and frenetic mission to find (and keep hold of) a chicken for Linda.

Laudenbach made a splash on the global animation scene with his debut feature, the dark hand-painted fairy tale The Girl without Hands (La Jeune Fille sans mains) in 2016, which he wrote, directed, edited and animated entirely on his own. The Brothers Grimm tale earned a Cannes Film Festival premiere in the ACID program as well as a Jury Distinction from the Annecy animation festival. The film received a North American release through GKIDS in 2017/2018 and is available on Blu-ray from Shout! Factory.

Miyu’s feature film slate includes digital 2D feature Blind Willow, Sleeping Woman, a drama adapted from the writings of Haruki Murakami (in production); Mirai Mizue’s Journey to the West, a psychedelic digital 2D co-pro with Japanese studio New Deer; and Domenica from Ugo Bienvenu and Kevin Manach, a digital 2D drama inspired by the true events surrounding one of the most famous modern art collections of the 20th century. 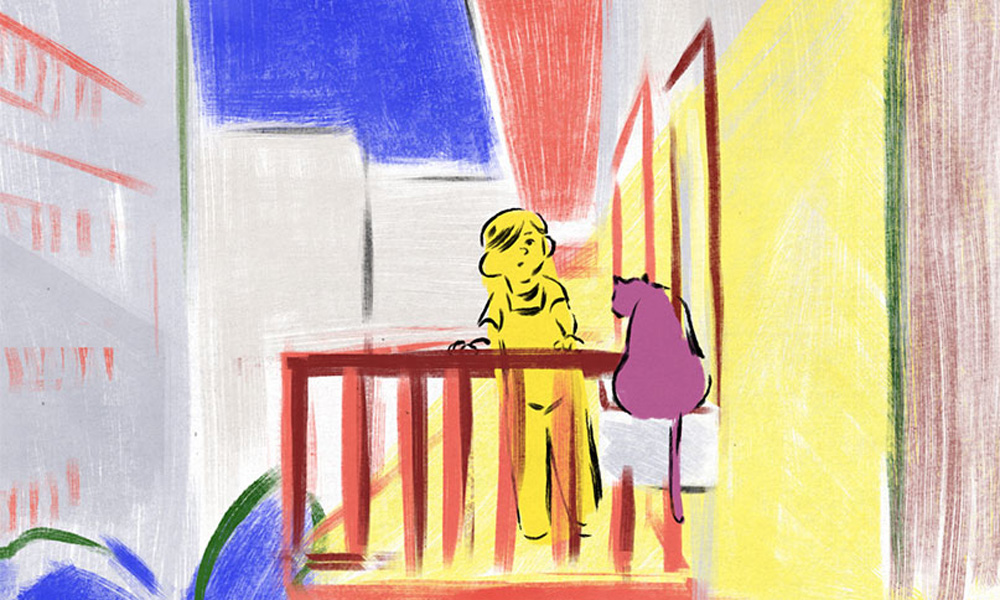 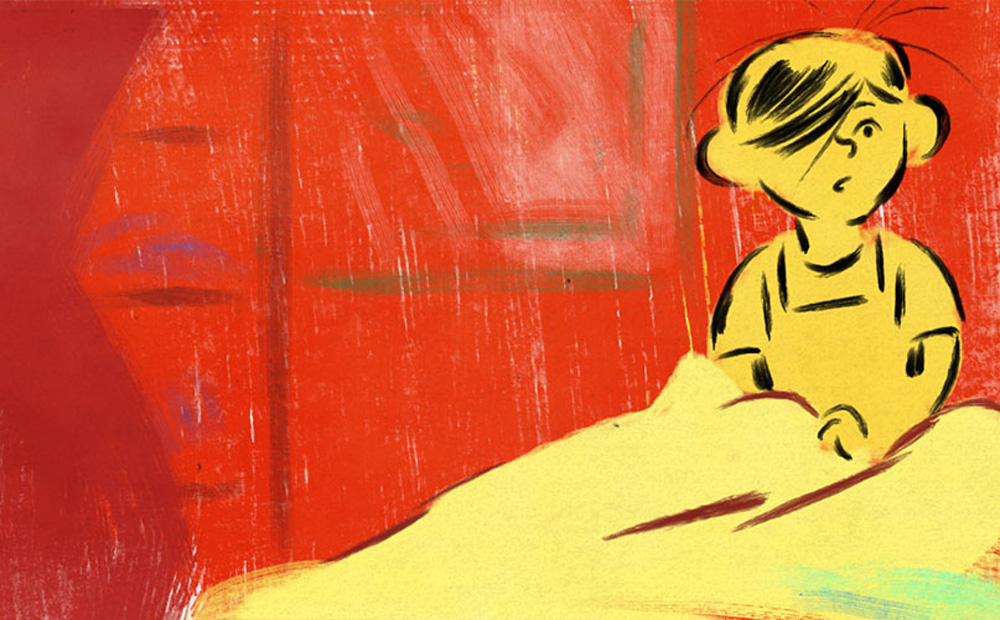 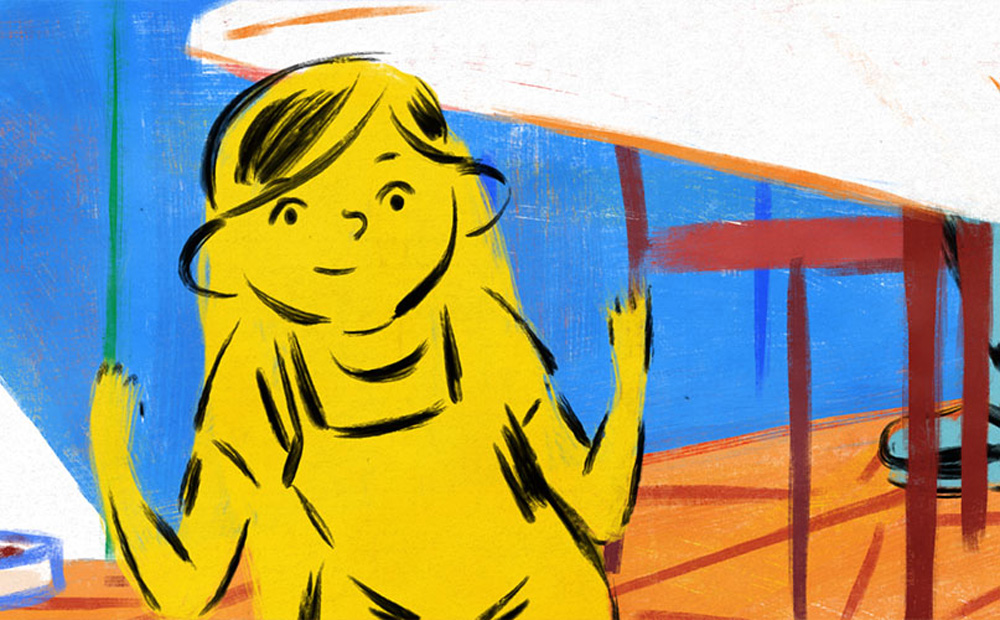