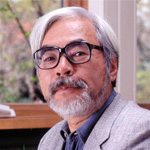 Animation icon Hayao Miyazaki says that’s he would like Hideaki Anno, the director of Neon Genesis Evangelion to direct the Nausicaä of the Valley of the Wind sequel, per Japanese news site, Rocket News 24. According to Rocket New 24, this would be the Studio Ghibli’s first sequel in its 28-year history.

“I have no interest in doing a sequel to Nausicaä,” Miyazaki said. “But these days I think if Anno really wants to do it, he should.”

Ghibli was launched following the success of Miyazaki’s Nausicaä, which was released in 1984. The studio also made a live-action prequel to the much-loved feature titled Giant God Warrior Appears in Tokyo (Kyōshinhei Tokyo ni Arawaru).

Based on a manga by Miyazaki, Nausicaä tells the story of a young princess from the Valley of the Wind who tries to stop the use of an ancient weapon to eradicate a jungle of mutant insects. Here’s the trailer for the anime classic. 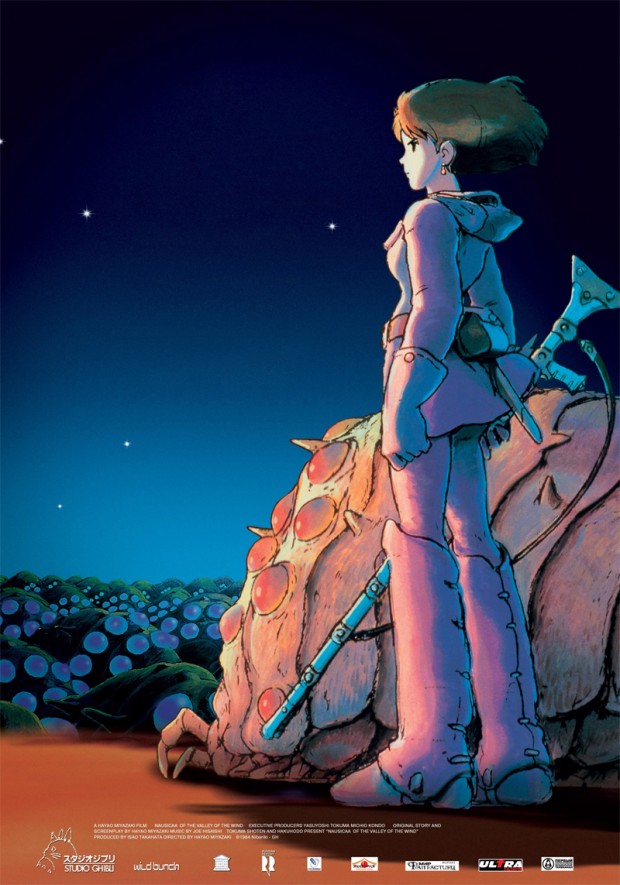