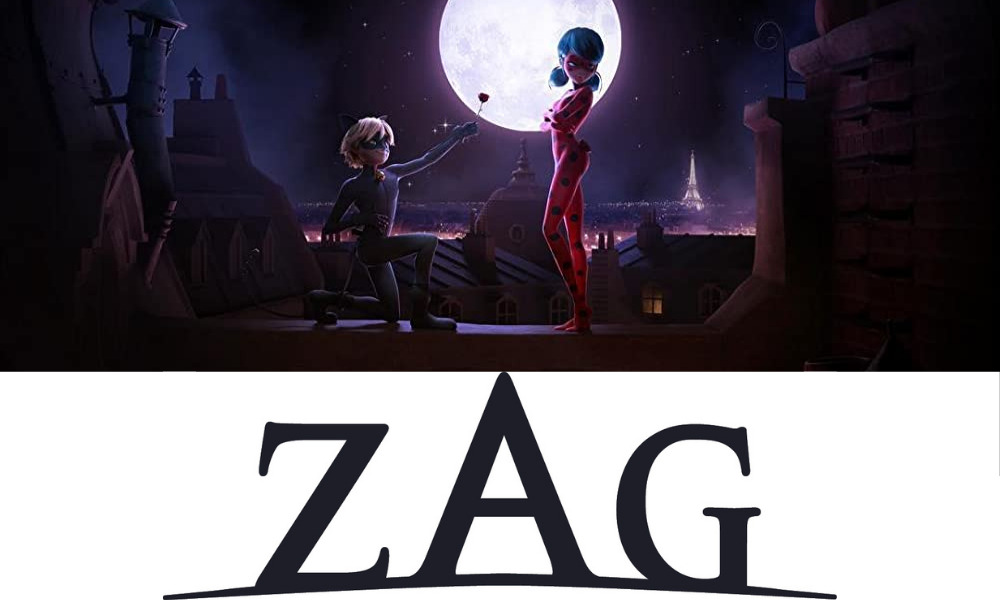 ZAG and Cross Creek collaborated on the new 'Miraculous' movie, premiering this summer.

On the heels of the recent announcement that Katy Perry is starring in the animated musical Melody, from Cross Creek Pictures and ZAG, the two companies have formalized an agreement to develop and produce a slate of 10 animated, live-action and hybrid format feature film projects, the majority of which will be musicals. The announcement was made today by Jeremy Zag, Founder and CEO, ZAG, and Tyler Thompson, Producer, Cross Creek Pictures.

In addition to the Jeremy Zag creating and directing Melody, ZAG and Cross Creek previously collaborated on ZAG’s upcoming animated musical Ladybug & Cat Noir: Awakening (a.k.a. Miraculous) — the origin story to the global hit TV series Miraculous: Tales of Ladybug & Cat Noir, created and produced by Zag. Cross Creek served as a co-producer on the feature, which is due for release in France on August 3.

“Working together with Cross Creek on our upcoming Miraculous feature release and Melody, has been such an inspiring journey, and created an opportunity to work on many more projects together,” said Zag. “I have been developing these new film projects for a number of years and am so excited that we have the ideal partner in Cross Creek to bring them to fruition.” 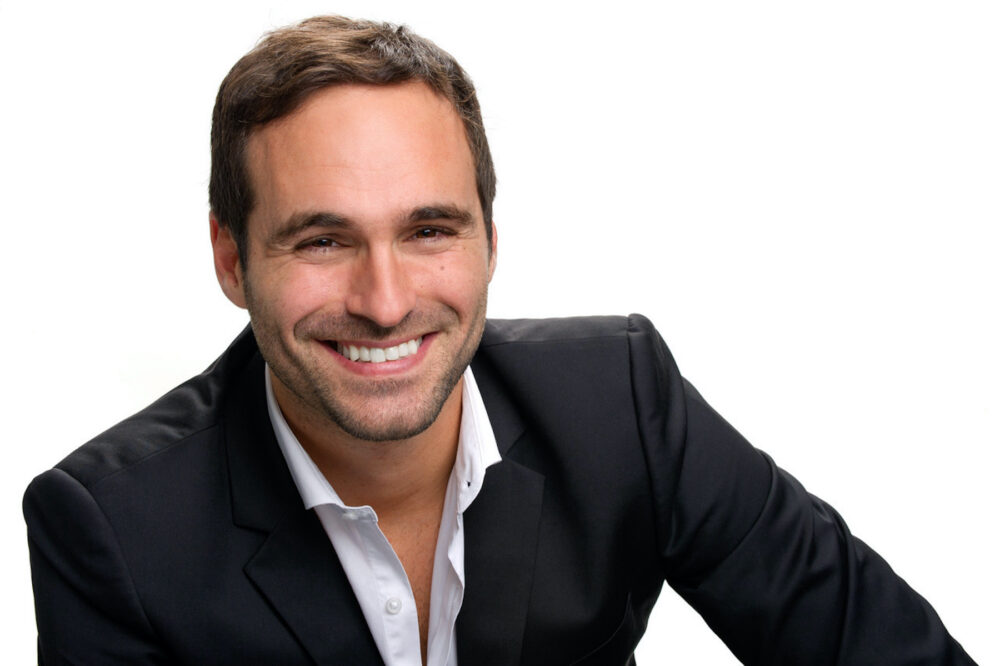 The upcoming slate of 10 movies for global family viewing are all based on ZAG’s intellectual property, created by Jeremy Zag, and will fall under the company’s existing ZAG HEROEZ umbrella, as well as new label’s ZAG PASSION and ZAG ADVENTURES. Zag himself will direct a minimum of five of the projects.

These new features (working titles) — all of which feature themes of self-discovery for a world that believes in itself — include:

“It has been an immense pleasure working alongside Jeremy on Miraculous and Melody in an effort to bring new content to platforms for viewers around the world,” said Thompson. “Furthering our partnership into a long-standing commitment to new IP will bring fresh perspectives and storytelling for years to come.”