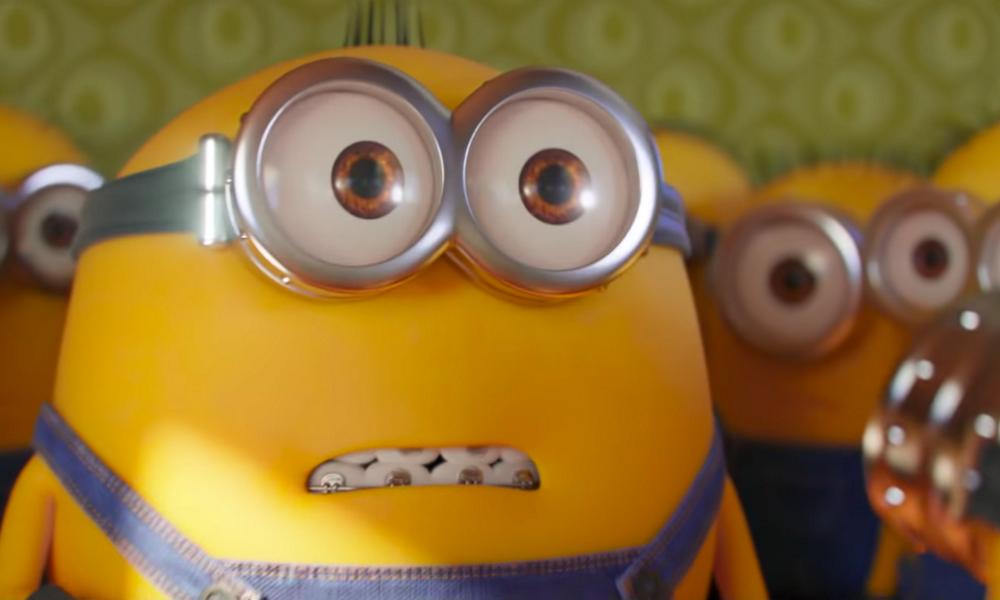 Another major motion picture release has been shelved due to the coronavirus pandemic, with Universal Pictures pulling Illumination Entertainment’s family animation sequel Minions: The Rise of Gru from its summer dates (July 3 U.S., late June in some territories).

The news follows the temporary shuttering of Illumination’s Mac Guff studio in Paris due to the COVID-19 lockdown in France.

“In response to the severity of the situation in France, we are temporarily closing our Illumination Mac Guff studio in Paris. With this decision we are abiding by the French Government’s guidelines and doing everything possible to slow the spread of the virus as we care for our artists and their families,” said Illumination founder & CEO Chris Meledandri. “This means we will be unable to finish Minions: The Rise of Gru in time for our planned global releases in late June and early July. While we all grapple with the enormity of this crisis, we must put the safety and protection of our employees above all. We look forward to finding a new release date for the return of Gru and the Minions.”

The Despicable Me/Minions films have been a top box-office performer since launching in 2010, and claimed the No. 1 grossing animated franchise crown in 2017 with the release of Despicable Me 3 — which took in $1 billion worldwide. The first Minions prequel (2013) earned $1.159B.

You may also like...
Related Topics:featured, Minions: The Rise of Gru
Geographic Region:Worldwide