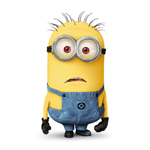 Universal has offered up a smidge more of Minions, the Despicable Me spin-off starring everyone’s favorite squat yellow henchmen. The main Minion trio of Kevin, Stuart and Bob hitchhike to Orlando to seek out a new boss at Villain-Con. Minions is co-directed by Kyle Balda (The Lorax) and Pierre Coffin (Despicable Me 1 & 2) and arrives in theaters July 10.

“The story of Minions begins at the dawn of time. Starting as single-celled yellow organisms, Minions evolve through the ages, perpetually serving the most despicable of masters. After accidentally killing off so many of them—from T. rex to Napoleon—the Minions find themselves without a master to serve and fall into a deep depression. But one Minion named Kevin has a plan, and he—alongside teenage rebel Stuart and lovable little Bob—ventures out into the world to find a new evil boss for his brethren to follow.” 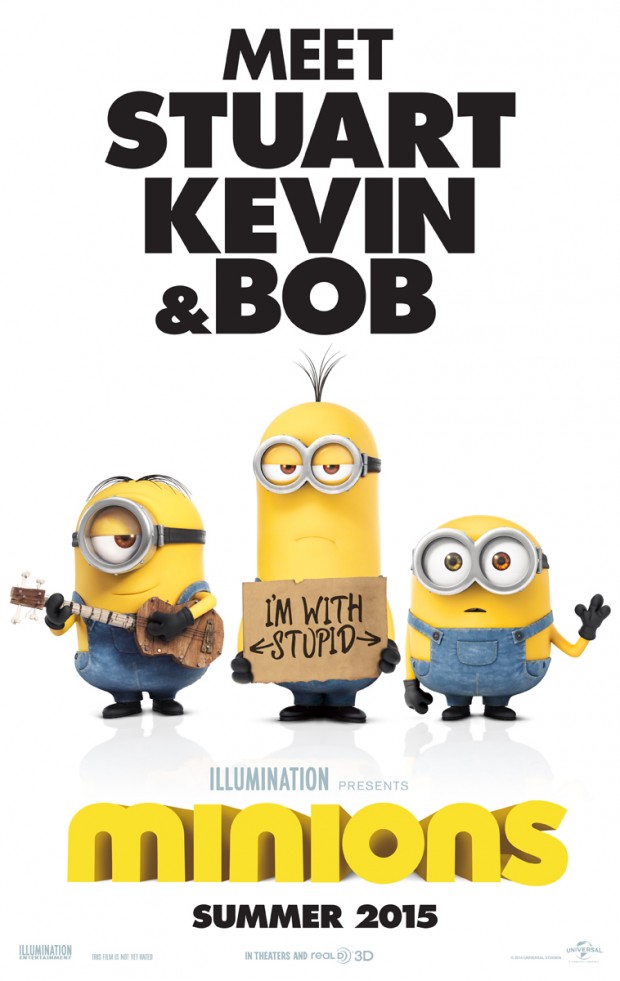 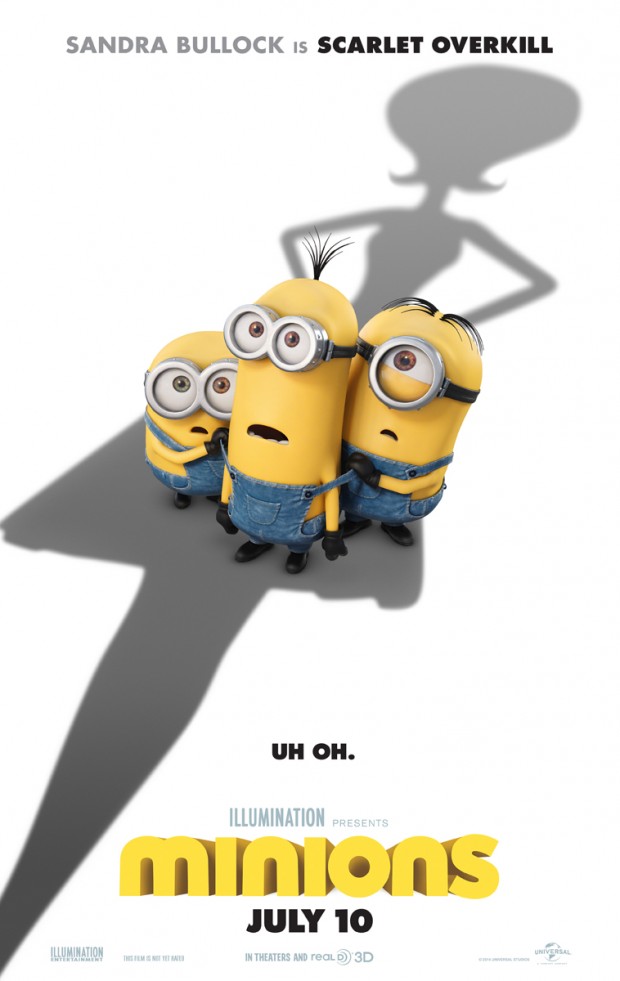 You may also like...
Related Topics:Despicable Me, Kyle Balda, Minions, Pierre Coffin