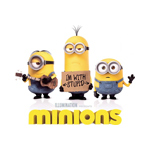 Minions is coming to home video, and to celebrate Illumination Entertainment has released online an all-new mini-movie titled “Competition.”

This is the first time a mini-movie from the Despicable Me franchise has been made available in its entirety prior to the home entertainment release and is one of three mini-movies that can be found on the Minions Digital HD release, available Nov. 24, and on the Blu-ray, released Dec. 8.

Check out the movie here:

The other mini-movies are titled “Cro-Minion” and “Binky Nelson Unpacified.” 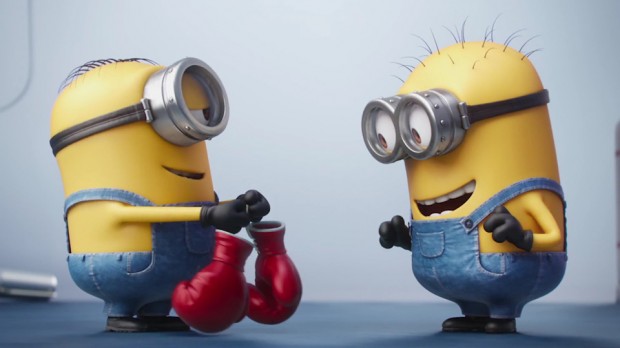 You may also like...
Related Topics:Despicable Me, Digital HD, Illumination Entertainment, Minions